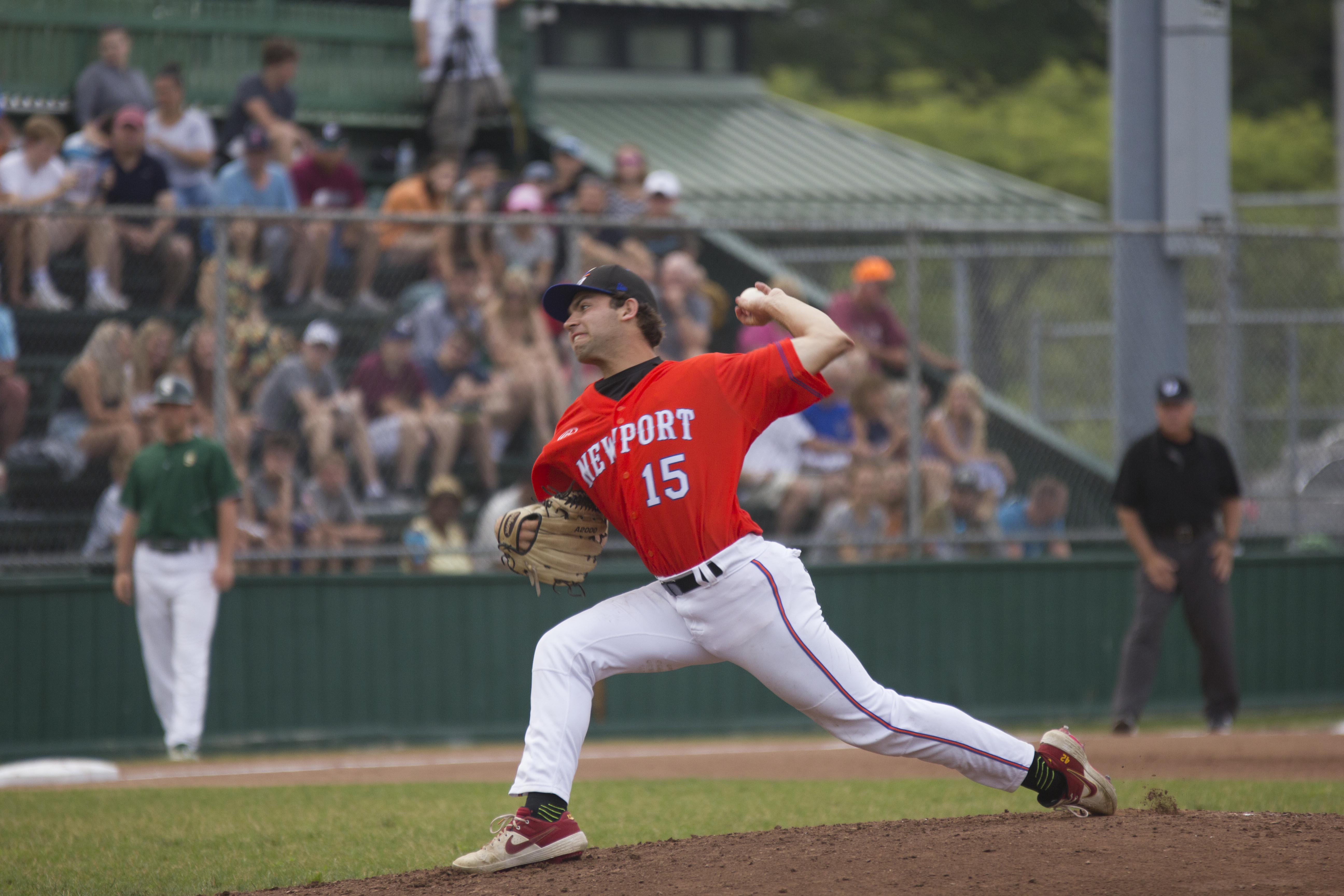 MARTHA’S VINEYARD, Mass. - Newport (15-12) couldn’t stop the hottest team in the league as the Martha’s Vineyard Sharks (18-9) beat the Gulls by a score of 6-3 to extend their win streak to ten games.

The Vineyard jumped ahead early after a leadoff home run off the bat of Nander De Sedas. The Sharks would score their second run in the second inning when Alan Burnsed doubled, later coming around to score off a single and throwing error from Austin James from Newport.

The Gulls cracked the scoreboard in the third after James and Isaiah Thomas combined for hits to put runners in scoring position for Newport. Chris Hamilton would drive in James on a run-scoring groundout to make it 2-1.

Newport would take the lead in the sixth when Justyn-Henry Malloy and Brett Vosik combined for back-to-back hits to open up the inning. Two batters later, Ryan Toohers continued his strong three-hit performance, lacing an RBI single to score Malloy and Zaid Walker would cap off the scoring with a sacrifice fly to left to score Vosik.

After the Gulls took the lead in the top of the sixth, the Sharks immediately took it back in the bottom of the frame. With two runners on and two away, Alan Burnsed delivered a ground rule double that bounced over the right field wall that scored two. The Vineyard would score two more in the final two innings, including a solo home run off the bat of Brady Slavens.

The loss is the fourth on the year against Martha’s Vineyard in as many games.

Newport will be back in action on Friday, July 12th against the Upper Valley Nighthawks (16-11) on Mark Weed Memorial Scholarship Night. First pitch is scheduled for 6:35 pm.