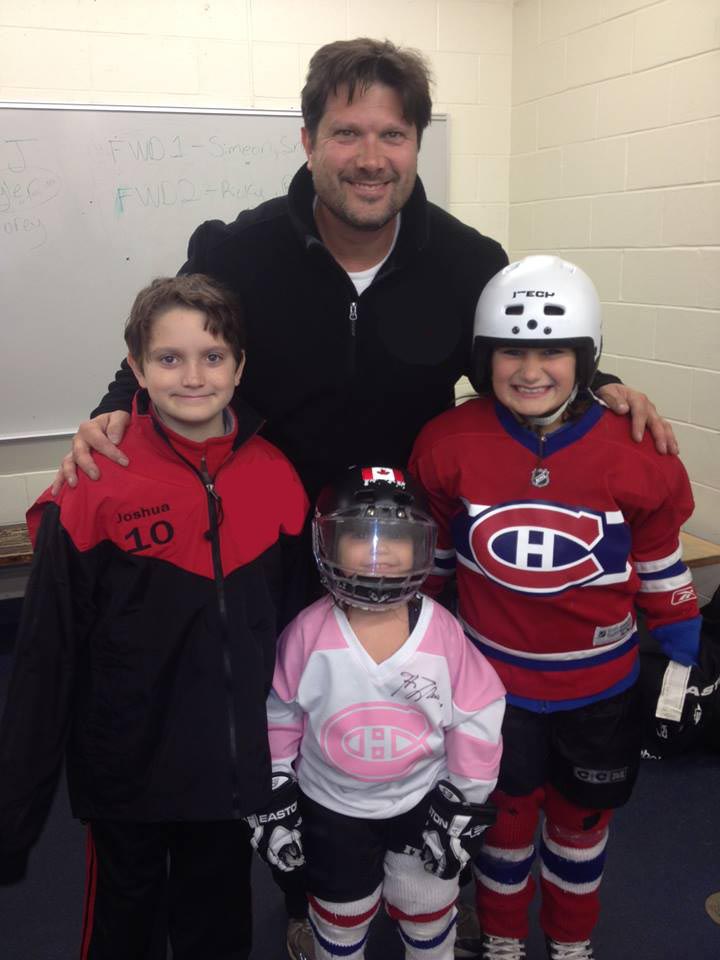 Coach Corey Sosner is a native of Montreal Canada. During his formative years, he played youth hockey for Laval Que. Excelling in baseball, hockey and football, he completed the Bantam Level of ice hockey. Pursuing athletics full time, he traded in his skates for cleats. Recruited by Laval Scorpions football team he also played for the Jr. Concordes, Montreal's CFL farm team, until they disbanded in 1991. Sosner later moved to New York City to further his college studies and eventually settled in New Jersey. He began coaching the New Jersey Junior Titans during their 2009-2011 seasons. He then coached for the Toms River Blackhawk's and coached during the 2011-2014 seasons. During the 2013-2014 season, his Squirt A hockey team won the southern championship with a record of 21 and 1. Corey's extremely excited to be back with the NJ Jr Titans. Coach Sosner is committed to teaching solid fundamentals and good sportsmanship to rising athletes.