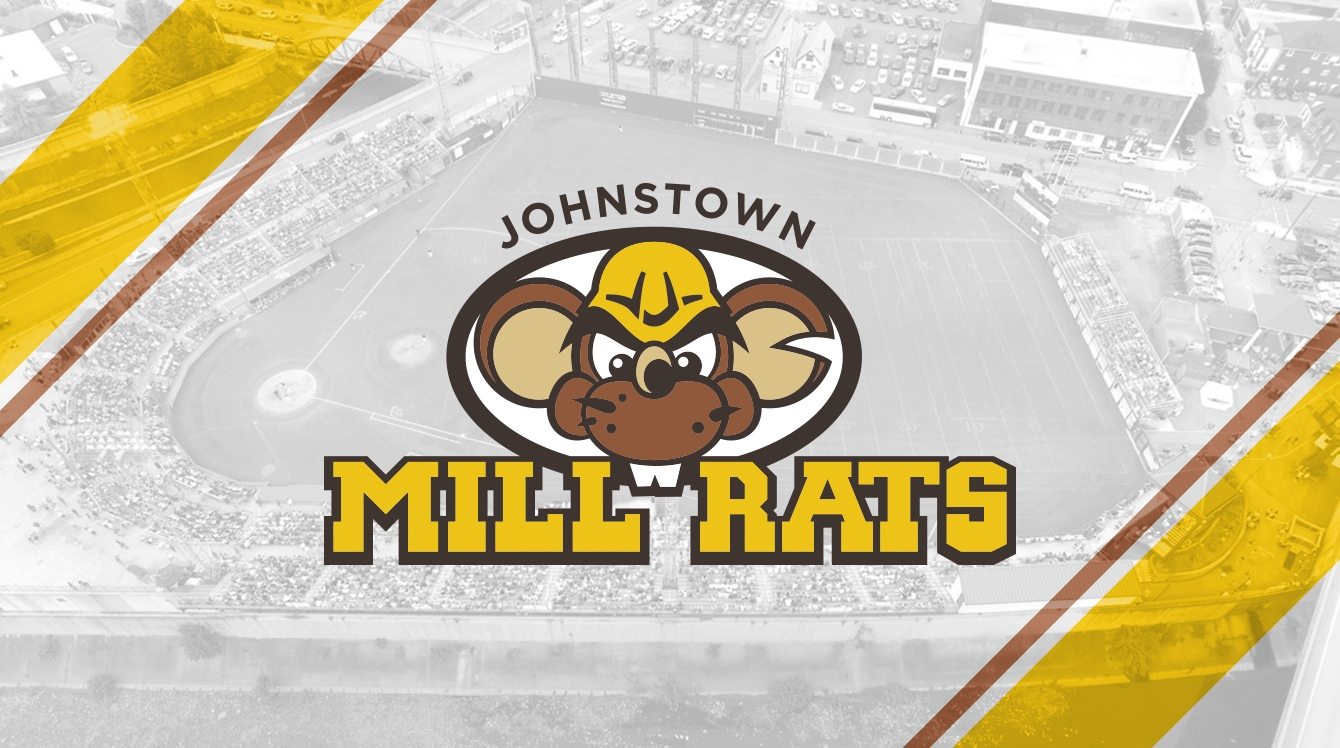 JOHNSTOWN, Pa. – The Johnstown Mill Rats are excited to announce that Tyler Sullivan will be the team’s new field manager. A native of Cleveland, Ohio, Sullivan is currently the hitting coach for Seton Hill University (NCAA DII) in Greensburg, Pa. He is also an alumni of the Prospect League, playing two seasons for the Butler BlueSox in 2015-16.

“I couldn’t be more excited to lead this Mill Rats roster full of extremely talented players and represent an organization that takes tremendous pride in their team,” said Sullivan. “[I'm] looking forward to playing in front of the Johnstown faithful in the newly renovated Sargent’s Stadium at the Point!”

“What a great hire for our organization,” said general manager Greg Kocinski. “Tyler has a proven track record of success as coach, with an impressive record and statistics under his watch. We are looking forward to seeing similar results this summer in Johnstown.”

Sullivan began his playing career at the University of Evansville (Ill.), spending two seasons there before transferring to Seton Hill University for the remaining three years of his collegiate career. Sullivan was part of a Seton Hill team that won back-to-back PSAC conference championships in 2017 and 2018, along with being named 2018 PSAC Tournament MVP. He graduated in 2018 with a Bachelor’s Degree in Sports Management, and an MBA in Management, both from Seton Hill University.

After completing his playing career, Sullivan began his coaching tenure with his alma mater. In his three years as an assistant coach, Seton Hill has compiled an 80-32 record, capped off with a DII College World Series appearance in the 2021 season. Sullivan has been at the helm of an offense that has consistently ranked in the top of the conference, with multiple draft picks and All-American selections. In addition, he coached former Mill Rat, Owen Sabol, in route to his 2021 PSAC Rookie of the Year selection.

The Johnstown Mill Rats are a member of the Prospect League (www.prospectleague.com) playing its home games at The Point. The Prospect League is a top summer collegiate baseball league operating with 16 teams located in Illinois, Indiana, Iowa, Missouri, Ohio, Pennsylvania and West Virginia. More than 200 Prospect League alumni have played in the major leagues.