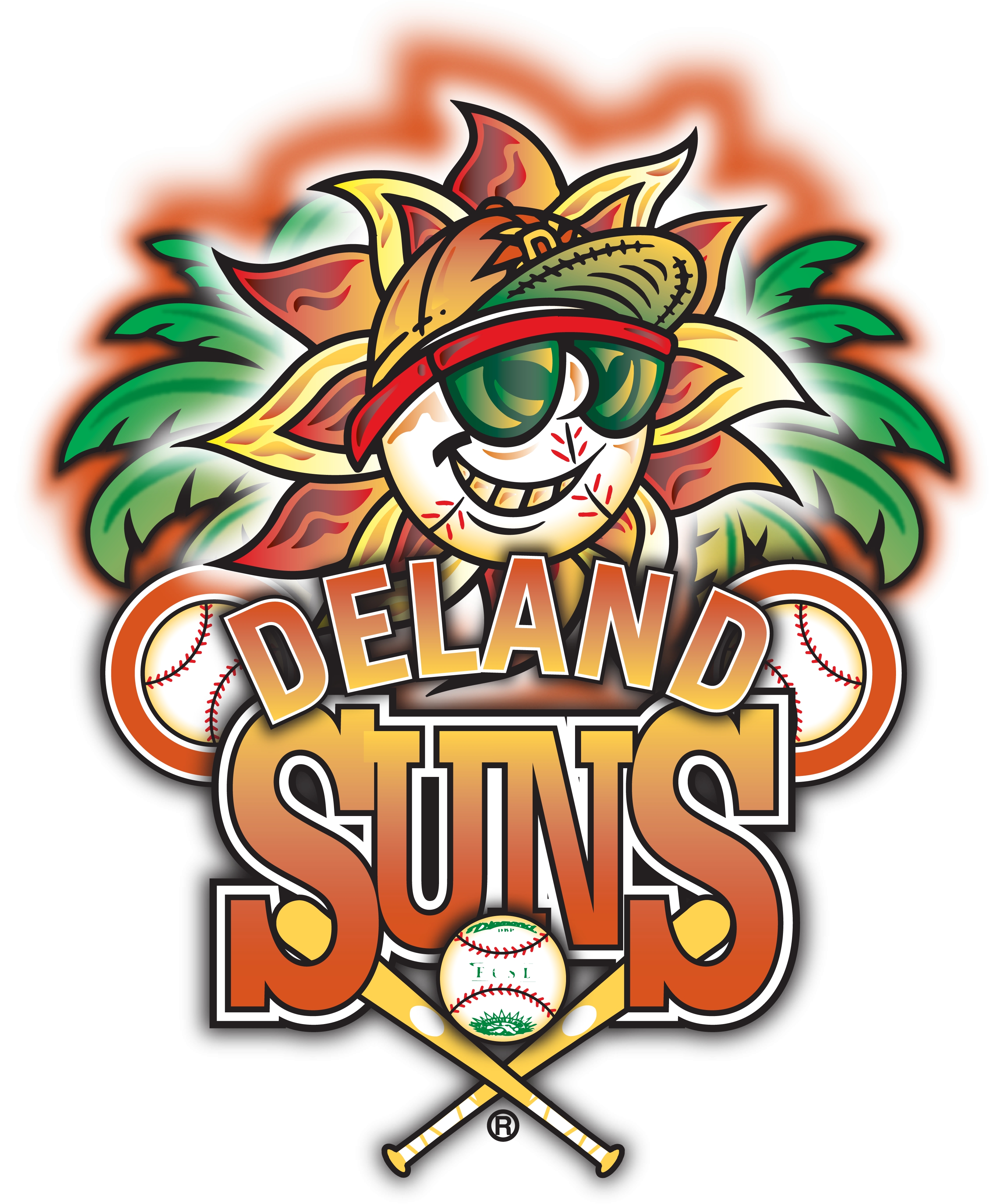 Over the past two seasons, no team has won more games in the Florida Collegiate Summer League than the DeLand Suns. The Suns, who had won just one playoff game in the prior five seasons combined, have won seven over the past two summers, part of their unequaled total of 56 wins between the 2018 and 2019 seasons.

This summer, with the FCSL expanding to ten teams, the Suns will look for their third consecutive trip to the Florida League Championship Series, as well as their third title. Only two franchises in the league - the Winter Park Diamond Dawgs and the Sanford River Rats, have won three titles since the league's inception in 2004.

The 2020 edition of the Suns will have a new face at manager, although a face perfectly familiar to the Suns organization. Mike Powers, who has long served as the top assistant of league wins leader Rick Hall, takes over. The longtime Seminole High School head coach, who played professional baseball in the Expos and Athletics' farm systems, will be joined in the dugout by assistants Jason Umberger and Chris Morgan.

On the field, DeLand will be led by a slew of returning players, including several FCSL All-Stars and All-Florida League selections. On the mound, the staff will be paced by Stetson standout Daniel Paret. Paret, a former freshman All-America, was the most dominant pitcher in the FCSL last summer, logging a 0.94 ERA with 33 strikeouts in 28.2 innings. He will be joined on the staff by third-year Suns Connor Udell (Princeton) and Austin Wood (Stetson), as well as 2019 returners Brandon Castle (Eckerd) and Ethan Richards (Air Force).

All three of the Suns' position player returners were league All-Stars in 2019. Leading the charge is third-year Sun Joe Burke (Kentucky Wesleyan), who has driven in 46 runs over his two seasons in Volusia County. A pair of local products also come back to DeLand in Hunter Fornari (FGCU) and Christian Pregent (Stetson). All three players were mainstays in the 2019 lineup, and figure to be in 2020.

Among the newcomers, the Suns have drawn from programs around the nation. Programs represented on the DeLand roster (that have not already been mentioned) include North Carolina, Brown, Dartmouth, Kent State, and Bethune-Cookman.

Two of the more intriguing players on the Suns' roster will come directly from the high school ranks. Duke signees Joshua Allen and Cade Udell will get their first taste of college pitching this summer. Both players come to the Suns as top-ranked players in Florida, as Allen is ranked in the top ten at first base and Udell is ranked in the top 12 among righthanded arms. The Suns, who have had success with incoming freshmen before, will look for sparks from the two youngest members of the roster.

The Suns' season is set to begin on Monday, June 29, when DeLand travels to Pat Thomas Stadium for the debut of the Leesburg Storm. First pitch is scheduled for 11:00 a.m. The home opener will come on Tuesday, as the Suns welcome the team they've knocked out of the playoffs two years in a row - the Sanford River Rats - to Melching Field at 7:00 p.m.