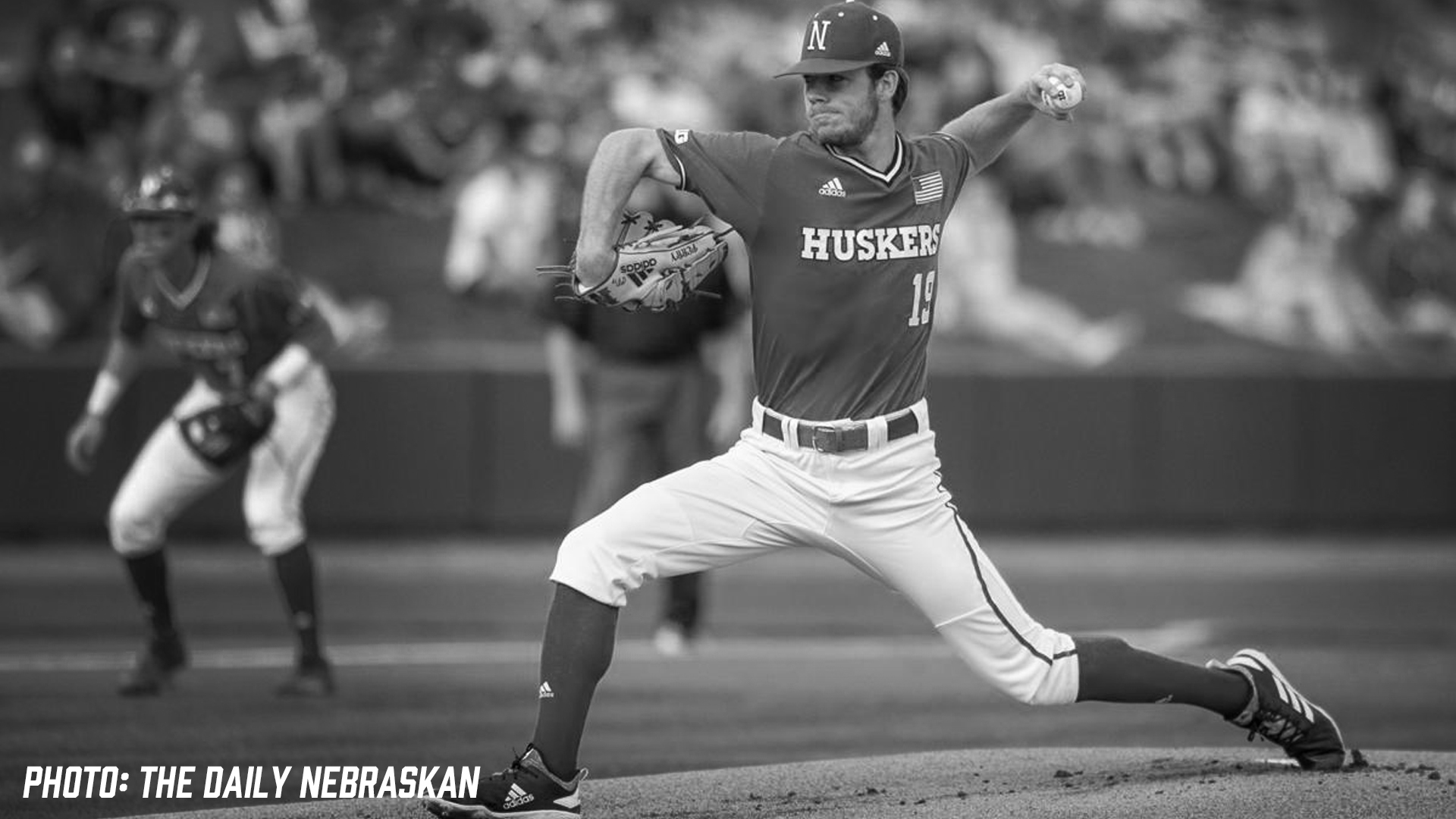 HASTINGS, Nebraska – The Fremont Moo (1-0) start its season the best way possible, and that is with an opening day win on the road against the Hastings Sodbusters (0-1). A five-run sixth inning sparked the Moo offense. Eight batters reached consecutively during the 12-batter inning.

James Scurto started the ballgame for the Moo, but due to pitching restrictions of 45 pitches, only pitched two innings. He walked three but did not allow a run. Brody Sintek, a Fremont native, recorded the first win of the season pitching the next three and one-third’s innings. He only allowed one hit, one run, and striking out one.

Neither team scored until the top of the fifth. Brendon Duncan reached on a two-bag error and came around to score on an Owen Bischoff groundout. The Moo lead 1-0 heading into the sixth.

Kanin Dodge started the sixth-inning charge with a one-out walk. The next five batters singled, and the Moo led 4-0. Three more Moo hitters followed suit with a fielder’s choice and two more singles. The Moo led 6-0 headed to the bottom half of the sixth. In total, eight of the nine starters recorded a hit; seven of which resulted from the sixth-inning explosion.

The Sodbusters answered in the home half of the sixth after a leadoff triple from Cade Evans. The triple was the Sodbusters' first hit of the contest. Grant Schmidt grounded out to put Hastings on the board. In the seventh, the Sodbusters added three more runs in part of a two-RBI double from Mike Decker. The Moo led 6-4 heading to the eighth.

Fremont added one more insurance run in the top of the eighth which would end up being the final score 7-4. Bischoff scored from second on a groundout from Luke White to the second baseball.

Kyle Perry shut the door on the Sodbusters’ night pitching the final 2.1 innings and striking out five giving Fremont its first win of the season in the season opener.

The Fremont Moo will be back in action Saturday, June 27, 2020, when it takes on the Hastings Sodbusters in game two of three. The first pitch is scheduled for 6:35 CT. You can listen to Nate Rohr and Brent Bartels at https://mixlr.com/fremontmoo2020 or on BIG DOG 98.9 FM/1340AM.