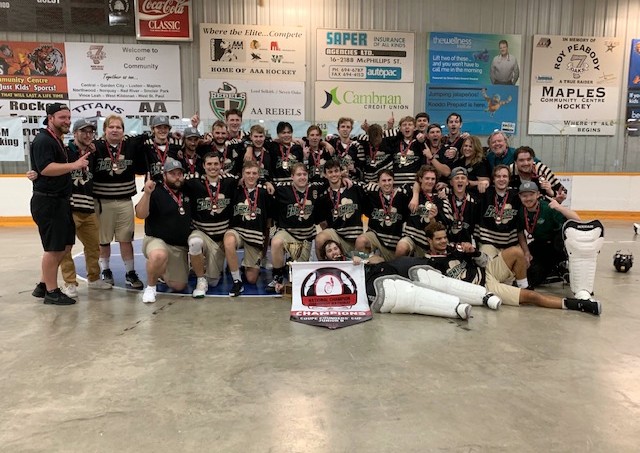 Calgary Shamrocks are Founders' Cup champions! The Shamrocks built a five-goal advantage in the final and held on to defeat Six Nations Rebels 16-15. It is the first time in 10 years (Calgary Mountaineers in 2009) a team outside of Ontario captured the gold medal.

For the Shamrocks, it is their highest finish ever at Founders' having won the bronze medal in both 2006 and 2007.

The gold medal capped off an incredible season for the Shamrocks who won the Rocky Mountain Lacrosse League South Division title with a 19-1-0 regular season. Calgary would go on to win the Larry Bishop Memorial Trophy league championship as well as sweeping the best-of three Alberta Provincials.

2020 tournament to be held in Leduc