Baseball / Join the Herd. Be the Thunder. 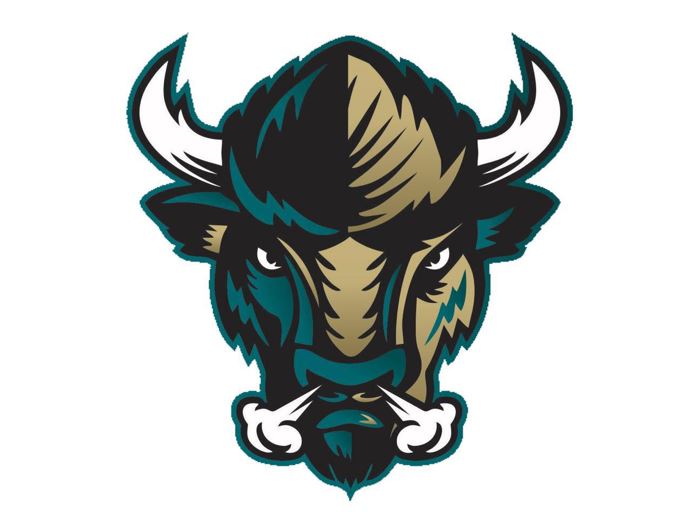 After Saturday’s loss, the Licking County Settlers are hoping to come back and win a couple of games to become the GLSCL Champions. And while Saturday’s loss doesn’t mean their season has come to an end yet, it does guarantee one thing – Saturday was the last game that would be played in Don Edwards Park under the name of the Licking County Settlers.

The name Ohio Bison is based off a former semi-professional team that played in Don Edwards Park in 1994 and 1995. The Newark Buffalos / Bison had a 26-35 record in 1994 and a 39-29 record in 1995. The team was sold in 1996 and moved to Kalamazoo, Michigan where they became the Kalamazoo Kodiaks. They would later spend time in London, Ontario, Canton, Ohio, and then Columbia, Missouri before the team played their last season in 2005. By retaining this name, they desire to “instill a sense of community and pride that will excite for generations to come.”

The organizations hope to serve more than just Licking County. By pulling their resources and working together, would like to broaden their space to serve all Central Ohio. The logo features unique colors that are different from any other area team you will find. In addition to the bison head logo, there is also an Ohio Bison text logo.

But as for now, the Settlers are still trying to capture what would be their fourth GLSCL title. This is their fifth time in the GLSCL championship, and they have won the title three times. Those titles were won back-to-back-to-back in 2012, 2013, and 2014. This year is the first time the Settlers have made it to the championship since 2014. The Settlers must win Sunday and Monday night in Lima to win it all after Saturday’s 7-0 loss in Newark.