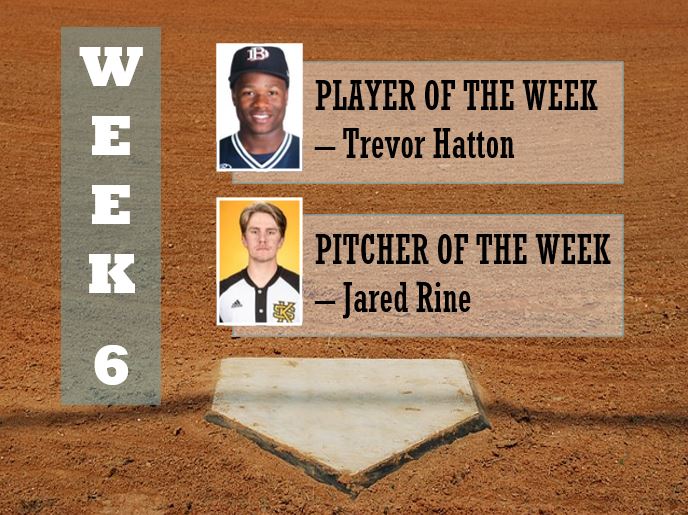 The Lima Locos have swept the GLSCL Week 6 Awards, as their own Trevor Hatton has earned Player of the Week and Jared Rine won Pitcher of the Week.

Trevor Hatton hit .483 this week with 14 hits over 29 at-bats. Four of those hits were doubles, one was a triple, and one was a home run. Hatton knocked in ten RBIs and had nine runs of his own this week. In the six games he played, he had seven stolen bases and was successful in each of his stolen base attempts.

Jared Rine threw nine innings of baseball this week without giving up an earned run. He had sixteen strikeouts in that span while allowing just two walks and four hits. He started one of the two games he played in – earning a win against the St. Clair Green Giants. Rine will be playing in the GLSCL All-Star Game later tonight in Mason, Ohio.

Congratulations to these two Locos phenoms! Keep an eye out over the next few days for articles that take a closer look at Trevor and Jared!