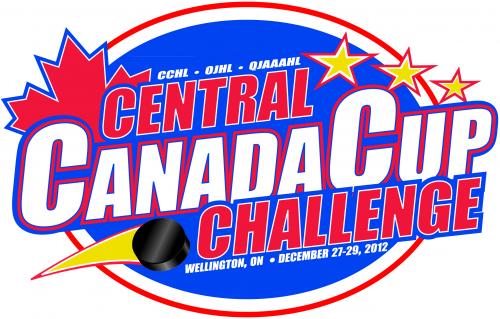 The Ontario Junior Hockey League (OJHL), conjunction with the Central Canada Hockey League (CCHL) and the Ligue de Hockey Junior AAA de Quebec (LHJAAAQ), is proud to announce that Don Cotton has been named Chairman of the 2012 Central Canada Cup scheduled to take place in Wellington, Ontario from December 27-29 at the Wellington & District Community Centre.

Originally a native of Tweed, Ontario, Cotton now resides in Belleville and has held various posts with the Dukes organization for more than two decades.  Currently the club’s Governor, Cotton also spent 13 years as a scout for the Ontario Hockey League’s Sault Ste. Marie Greyhounds, while also spending time as the Dukes’ Assistant General Manager and Alternate Governor before taking on his current role.

“As Governor of the Wellington Dukes and Tournament Chair, I would first like to thank the three leagues, along with the OHA, for their assistance in bringing this event together,” said Cotton.  “Our organizing committee has been working very hard to carry on with the success achieved in the inaugural year hosted by the Smiths Falls Bears of the CCHL.”

Also announced today was the ticket price structure for the three day event.  Tickets are available as full individual day passes and the prices are as follows:

“People in the area are enthused and we expect good support, especially from the fans in the area,” continued Cotton.  “We feel that the calibre of hockey to be played will be fast and entertaining, and will be well worth the $20.00 for adults and $10.00 for students each day, for the number of games one will be able to see.”

For more information or for the full tournament schedule, please visit the 2012 Central Canada Cup website by clicking HERE.