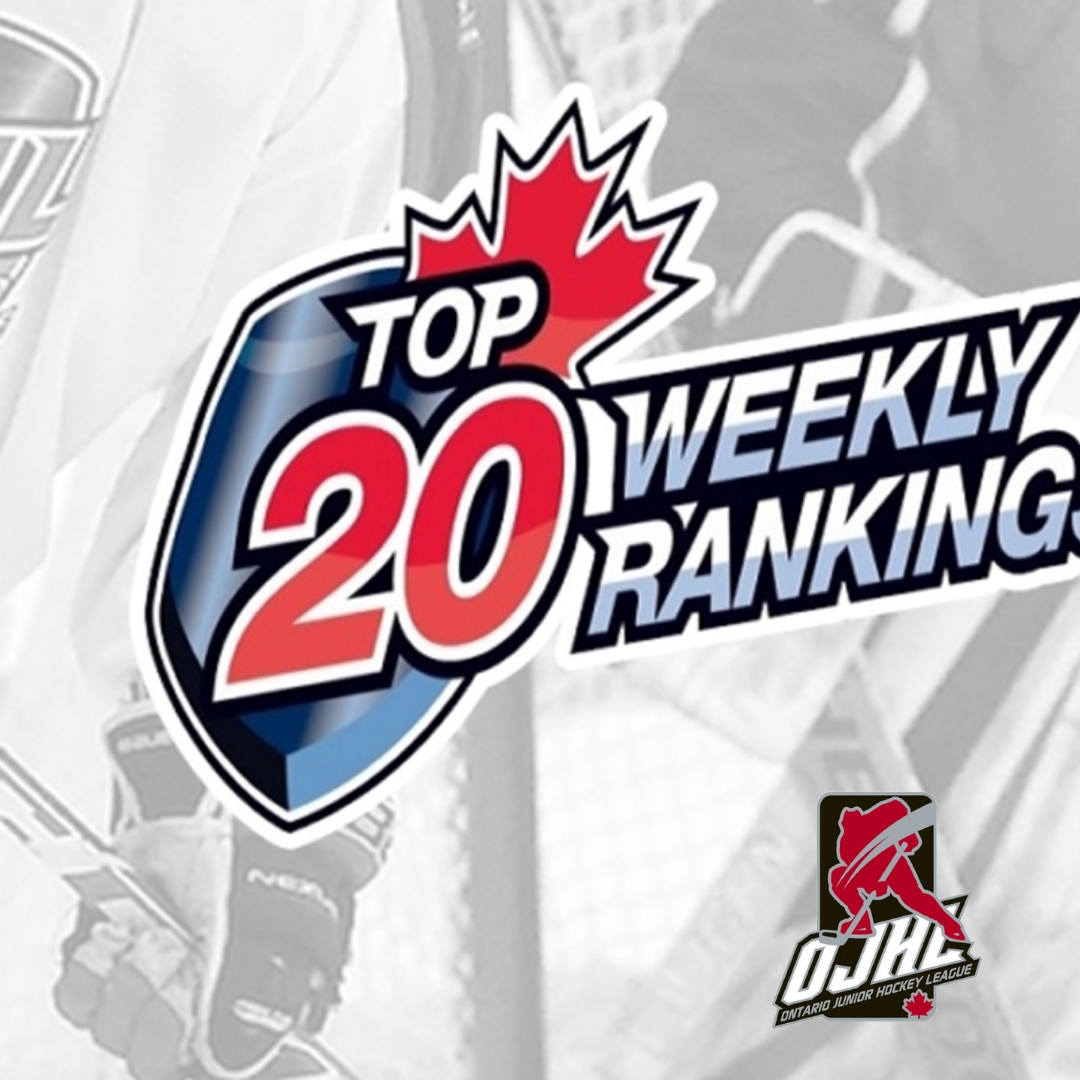 TORONTO – As November nears a close, the Battlefords North Stars (SJHL) are wrapping up the month by remaining as the No. 1 rated club in the Canadian Junior Hockey League (CJHL) Top 20 Rankings, released Monday.

Meanwhile, a couple of highly competitive Ontario Junior Hockey League sides sit No. 4 & 5 in the rankings.

The Toronto Jr. Canadiens are slotted fourth and became the initial OJHL team to reach 50 points, with their record of 24-3-1-1.

Right behind them in fifth in the CJHL are the Collingwood Blues, who sit with 20-3-0-1 numbers on their regular season ledger.

Other OJHL teams in the Top 20 are the Haliburton County Huskies and Milton Menace.

Listed below are the latest CJHL Top 20 Rankings, as well as the five Honourable Mention clubs, for the period ending Nov. 27:

ABOUT THE RANKINGS: The CJHL Top 20 Rankings are compiled during the course of the regular season by an independent scouting service and are determined using a variety of factors during the process.

ABOUT THE CJHL: The Canadian Junior Hockey League is a national organization comprised of nine Junior A leagues from Alberta to the Maritimes. The CJHL currently represents 118 teams and well over 2,500 players. There are also 3,000-plus CJHL alumni furthering their hockey careers at the NHL, AHL, ECHL, SPHL, NCAA, U SPORTS and CHL levels across North America as well as leagues across Europe. For the latest CJHL news and features, visit cjhlhockey.com and follow-on social media at @cjhlhockey & facebook.com/canadianjuniorhockeyleague.

OJ GRADUATE RICKETTS NAMED PLAYER OF THE WEEK BY ATLANTIC ...

THIS WEEK IN THE OJ: RED-HOT ROYALS VISITS AURORA IN CHCH ...