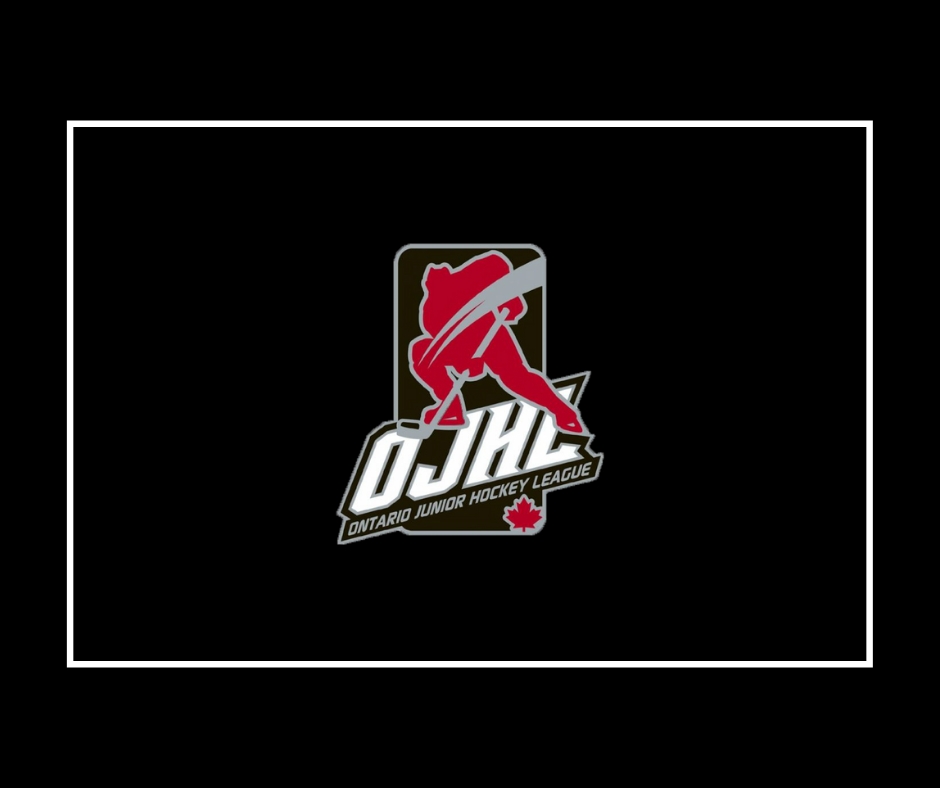 January 4, 2022 - Mississauga, ON – The Ontario Junior Hockey League announced today that due to the Ontario Provincial Government’s direction of implementing a time-limited modified Phase 2 Reopening, the OJHL is mandated to temporarily pause all games starting January 5, 2022  until January 26, 2022.

“The OJHL is committed to completing a full OJHL regular season and playoff schedule for the 2021-2022 season and we have put together various operational scenarios to allow us to do so,” said Marty Savoy, Commissioner of the OJHL. “With the current mandated pause, the OJHL has multiple scenarios developed, which will allow us to get our full season and playoffs in this season.”

“The league will continue to monitor the direction from the Provincial Government and will announce any adjustments to the OJHL schedule if or when they may be required. Although the Provincial Government has not yet declared Junior A hockey within Ontario as Elite level of sport, the OJHL is lobbying our various governing bodies in an effort to have this level of the sport included within this classification”

The OJHL would like to thank all of our teams, players, parents, staff, volunteers and supporters for their continued commitment in providing a comprehensive OJHL COVID-19 Safety Plan for our players.

The Ontario Junior Hockey League is the largest Junior ‘A’ league operating under the auspices of the Canadian Junior Hockey League with 22 member clubs. A proud member of the CJHL and Ontario Hockey Association, the OJHL was originally named the Ontario Provincial Junior ‘A’ Hockey League and it was formed out of the Central Junior ‘B’ Hockey League in 1993-94. With a long and storied history of developing players for the next level, including U SPORTS, the NCAA, CHL, minor pro ranks and the NHL, the OJHL had more than 125 commitments in 2019-20 – including more than 45 NCAA Division I scholarships.

THE CAPTAINS: BULOVS HAPPY TO HELP GUIDE THE SHIP IN CALED...