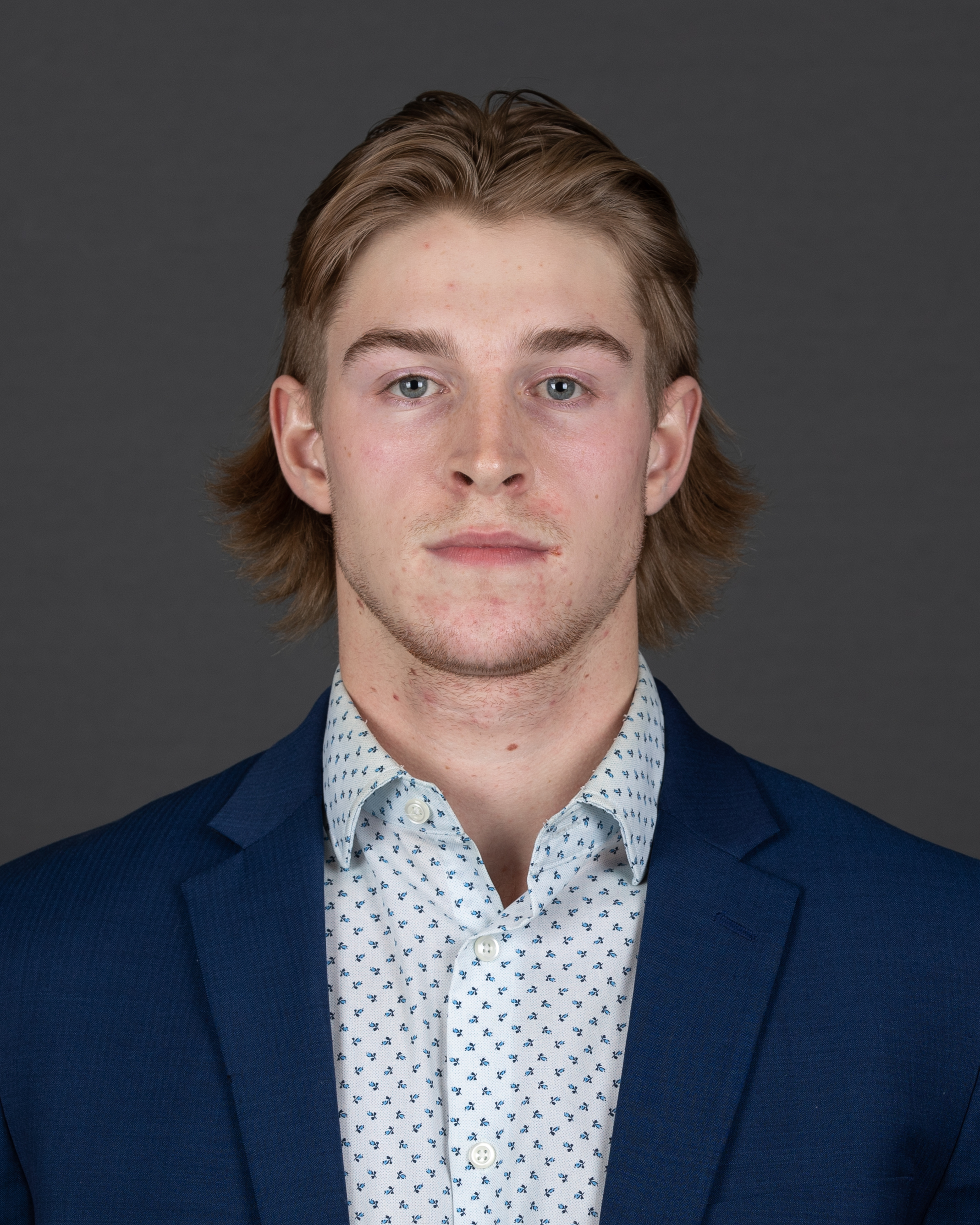 Mason Reeves is a player that doesn't always show up on the scoresheet but always finds a way to have a major impact on every game he plays. Now, after 2 seasons with the Wellington Dukes, the 20 year old forward from Waterdown, Ontario will see his hard work pay off as Reeves has committed to join the University of Toronto Varsity Blues of USports.

Reeves came to the Wellington Dukes from the Prince George Spruce Kings of the BCHL for the Covid-19 shutdown 2020-21 season. Reeves and the Dukes were fortunate enough to be able to play meaningful hockey as the Dukes and arch rival Trenton Golden Hawks squared off in the Hasty P's Cup and a Development Series between the two local teams. Reeves dressed in 17 games for the Dukes and registered 6 points (2 goals, 4 assists) under Covid-19 guidelines that didn't allow for body checking - a staple of Reeves' game.

For the 2021-22 season, Reeves was named an Alternate Captain for the intangibles Mason brought to the team. Dukes head coach Derek Smith spoke highly of his leadership and dedication to the Dukes ."Mason is a heart and soul player and person. He wears his heart on his sleeve everyday, whether it's practice or game. He is a huge part of our leadership core both on the ice with his play and in the locker room. Since Reevo came to Wellington he has worked hard with his development to make him the player he is today."

Reeves stated how excited he was to join the University of Toronto program when reached for comment about his commitment. "I'm very honored and excited to throw on a Varsity Blues jersey next year and continue my education and hockey career at the top school in Canada. I would also like to thank the Dukes and their staff for providing a home for me to develop over the last 2 years.

At the University of Toronto, Mason will get to play with former Wellington Dukes Alum Quinn Hanna and Ben Woodhouse, who both chose to continue their hockey careers with the Varsity Blues program. Reeves will also get to play with his older brother Peyton, who is also an OJHL graduate from the Oakville Blades.

The Wellington Dukes are proud to announce the commitment of Mason to the U of T Varsity Blue program and look forward to watching him grow as a student athlete and person!