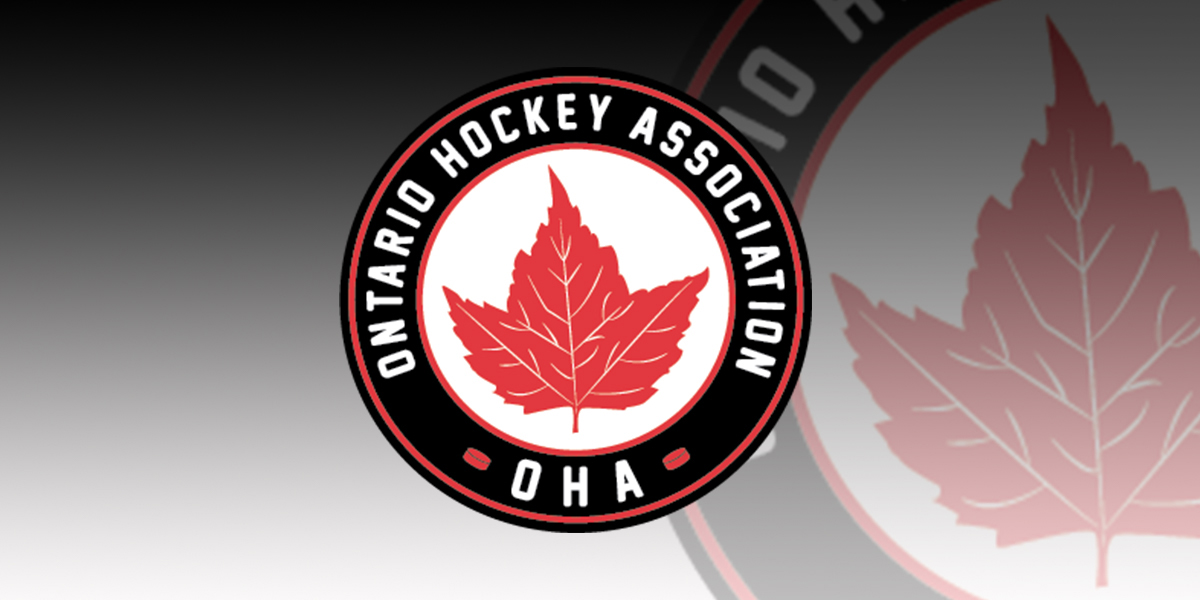 McCleary has over two decades worth of experience in the hockey industry. He started his career in hockey operations with the Nashville Predators of the National Hockey League (NHL). Following that, he would go on to work for the Ontario Minor Hockey Association (OMHA) on two separate occasions as Director of Marketing, as well as the Canadian Hockey League (CHL) as Director of Events and Hockey Operations. McCleary has also worked for Hockey Canada and the Belleville Senators of the American Hockey League (AHL).

“McCleary brings to the OHA front office a wealth of business acumen and hockey experience from minor hockey all the way up through junior hockey and into the professional ranks,” said OHA Director Marc Mercier. “Chris worked closely with the new OHA Executive Director Dave Leger while both were at Hockey Canada and we are excited by the prospects of watching what they can do together to benefit the OHA and all its stakeholders,” Mercier went on to say.

McCleary is a Masters of Sport Administration graduate from Canisius College and is also a two-time OHL-Champion when he was head scout of the Guelph Storm. In addition, he was Director of Operations of the OMHA’s Gold Cup teams from 2013-2018 and has experience with the Hockey Canada U17 Program.

“I’m really excited for this opportunity with the OHA and cannot wait to get started,” McCleary said. “I would like to thank the OHA Board of Directors for their trust and support. I’m going to work as hard as I can to strengthen and support the OHA and all of its stakeholders, as well as forging closer ties for the OHA with its other partners in the Ontario Hockey Federation and Hockey Canada families.”

The OHA was founded on November 27, 1890, and is the governing body for the majority of Junior and Senior hockey in the Province of Ontario under the auspices of the OHF. The OHA is a Member Partner of the OHF, which is one of thirteen Provincial and Regional Branches of Hockey Canada.

The OHF is calling for nominations for the 2021 OHF Awards