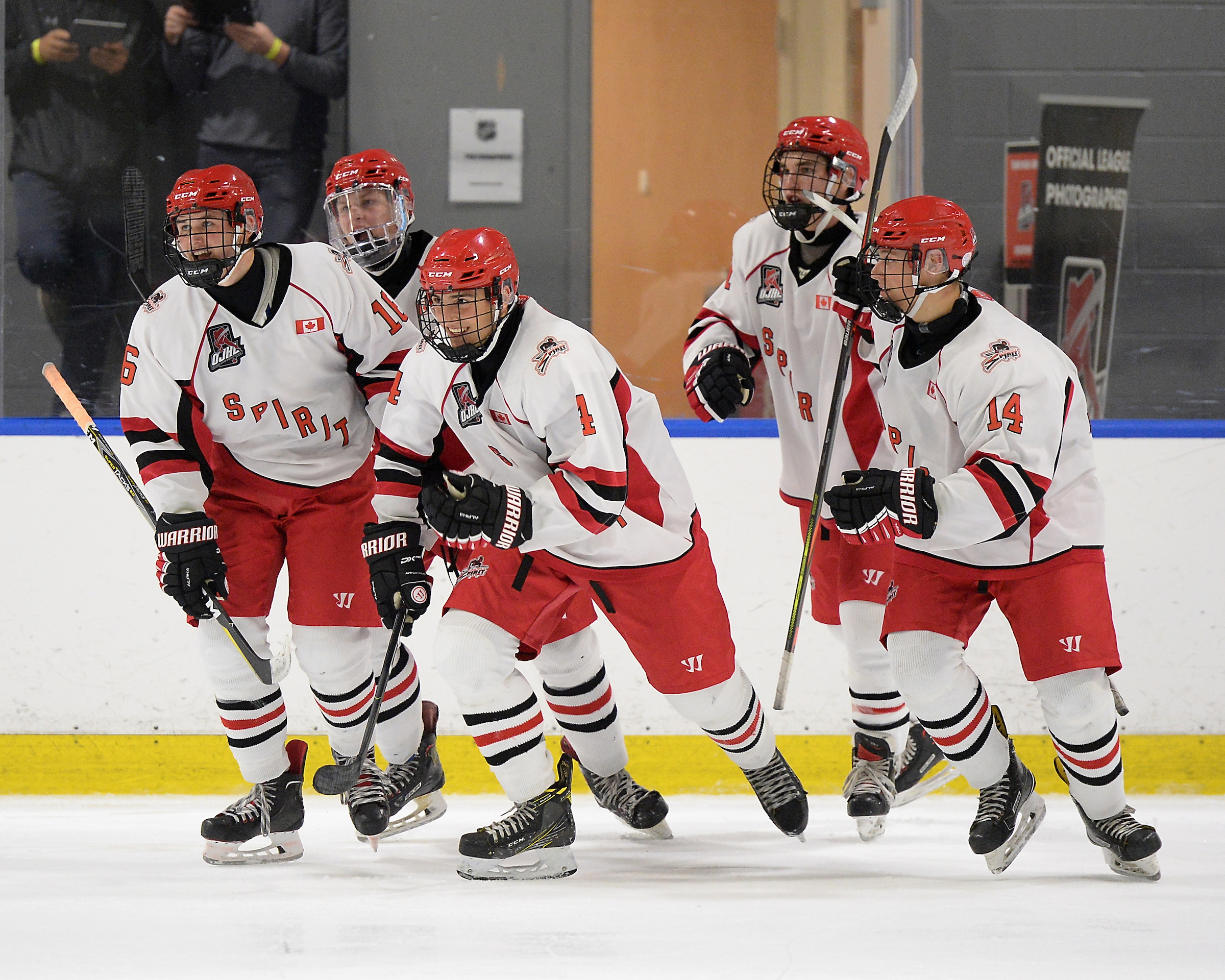 The search is on for a new head coach of the Stouffville Spirit.

By that evening, Spirit team governor and general manager Kenny Burrows had received 10 applications for the post – before announcing the hunt was even on.

Burrows said he’s looking for an experienced head coach, as well as one assistant.

All other members of the hockey staff will return for the 2021-22 Ontario Junior Hockey League season, including Burrows, assistant GM Thayne Hallyburton and assistant coach Connor Cadaret.

“We should have a pretty good team next season,” said Burrows. “And be one of the better clubs in the OJHL.”

The former OJHL Executive of the Year knows the upcoming “off-season” will be abnormal.

Some players with eligibility remaining may choose to enroll in school following the lost season of 2020-21.

Still, he anticipates openings for at least two defencemen and five forwards.

Burrows hopes the team can host a training camp as early as June. That would require approval of the OJHL and the York Region public health unit. It would also rely on the Town of Whitchurch-Stouffville re-installing ice on at least one its four ice pads.

Campoli and Brandon Kearnan, who were both hired in 2019, co-coached the Spirit to a 27-20-4-3 record during the 2019-20 season. The Spirit defeated the Collingwood Colts in the opening round of the 2020 OJHL playoffs and were scheduled to meet the Pickering Panthers for the North Division championship when the COVID-19 cancelled the season last March.

Kearnan was recently named an assistant coach with the Ontario Tech Ridgebacks in Oshawa.