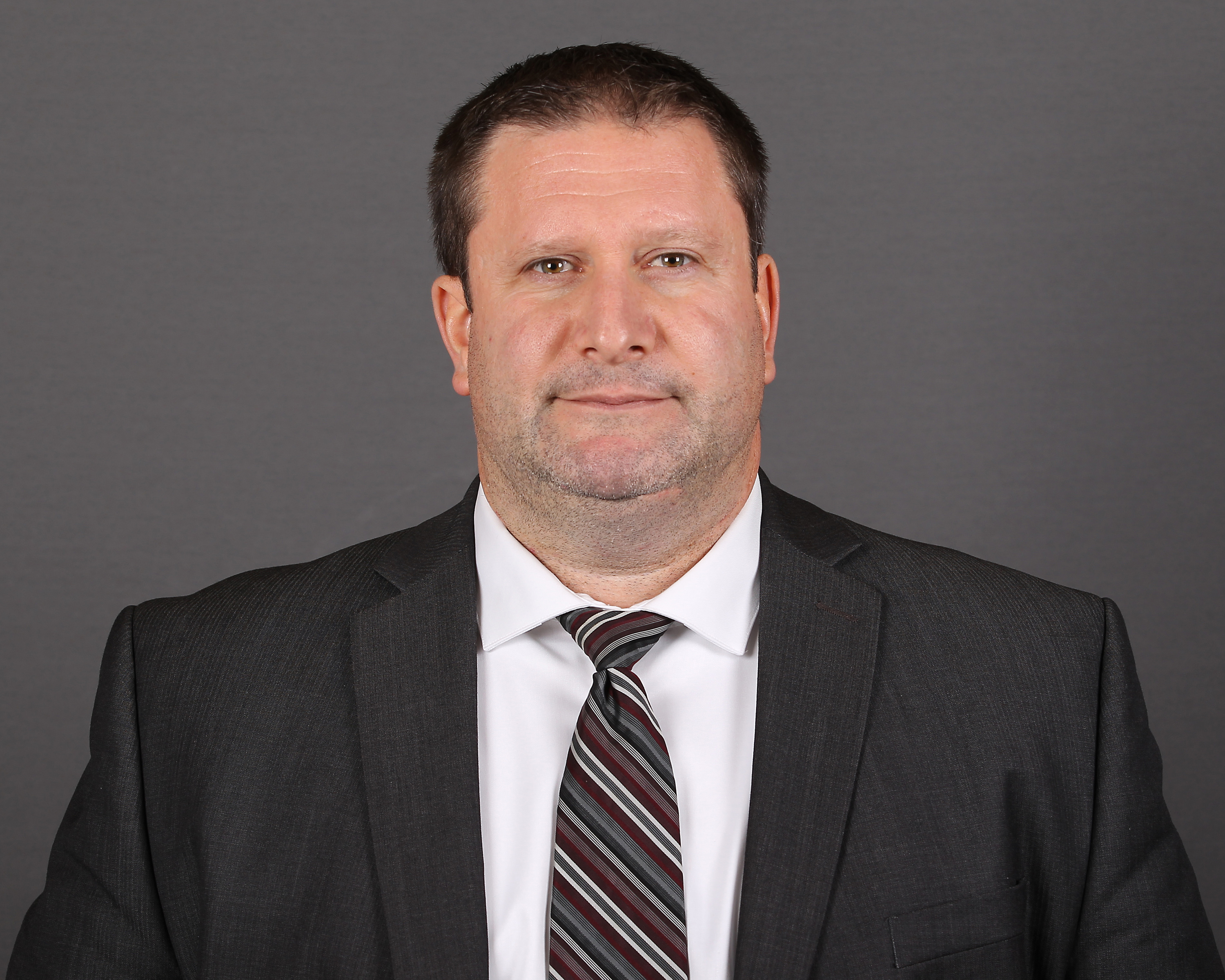 On Behalf of the Wellington Dukes owner Ken Clement:

To our Wellington Dukes Fans, Sponsors Supporters and the Hockey Community.
Effective immediately, Todd Reid has resigned his position as General Manager of the
Wellington Dukes. Todd has decided to move on to pursue a new position that will allow for him
to further develop his skills as a hockey executive and coach. Todd has been a loyal and strong
advocate of the Wellington Dukes for many years as a player , coach and GM. His hard work and
dedication have been greatly appreciated by the entire organization. We wish him luck in his new
endeavours.

The Wellington Dukes have been called one of the “Crown Jewels” in Canadian Junior hockey
because of the strong support and subsequent success of the organization. The success that
has been accomplished, specifically over these past three seasons, is a direct result of the
management team adhering to the “Team First “ mantra that we ask the players to believe in.
This collaborative approach has created tremendous success and is at the heart of the
decisions that are being made as we move forward. Hiring from within our organization shows
the depth and faith we have in our current staff to continue the success the Wellington Dukes
faithful have grown accustomed to.

Head Coach and Former NHL player Derek Smith has added the Title , VP of Hockey Operations
to his Head coaching responsibilities and agreed to a new 5 year contract. Derek is passionate
about the Dukes and his role in developing our young athletes into not only great hockey players
but great people. Derek is one of the brightest young hockey minds in the game today and
the Dukes are proud to have him.

Head Scout Rob Ridgley has been promoted to General Manager. Rob is a well respected and
incredibly well connected hockey executive with decades of experience in Junior hockey . He
has been a part of the Dukes organization for two seasons and has been a big part of our
success in recruiting and identifying players behind the scenes through our last few playoff
runs. Rob is a passionate and dedicated hockey executive and embraces the new role and
challenges that will come with it. Don Cotton will continue his role as Assistant GM and support
Rob with his incredible experience and knowledge.

Assistant Coach Tyler Longo will add the title of Director of Player Personnel to his
responsibilities and assist Rob and Don with player recruitment and facilitating player
development while ensuring player health and welfare is our primary focus. Tyler is a former
Duke standout and Belleville Bull who has had a successful tenure as a head coach with the
Quinte Red Devils . We are excited that Tyler joined us earlier this season and fortunate that he
has accepted this expanded role to help us bring more championships back to Hockeytown,
Wellington Ontario.

In conclusion we would like to thank other key members of our staff for their continued loyal
support of the club.. Leah Tofflemire Athletic Therapist, Kevin Dolson Equipment Manager, Bob
Lavender Trainer ,Joey Lavender (The Boss) , Mike Murphy Former NHL player and Goalie
Coach, Chris Longo Skills Coach , Jeremy Benoit Strength and Conditioning Coach , Doug
Robinson, David Wakefield, Betty Masterson and the rest of the Volunteer executive.
The Dukes are back in the rink practicing , hoping for a few games to be played that can
potentially be enjoyed via live streaming on Hockey TV and Cogeco Your TV to finish off this
season. We are hopeful that we can see all of our loyal fans in person at the rink on the other
side of this pandemic in the fall.