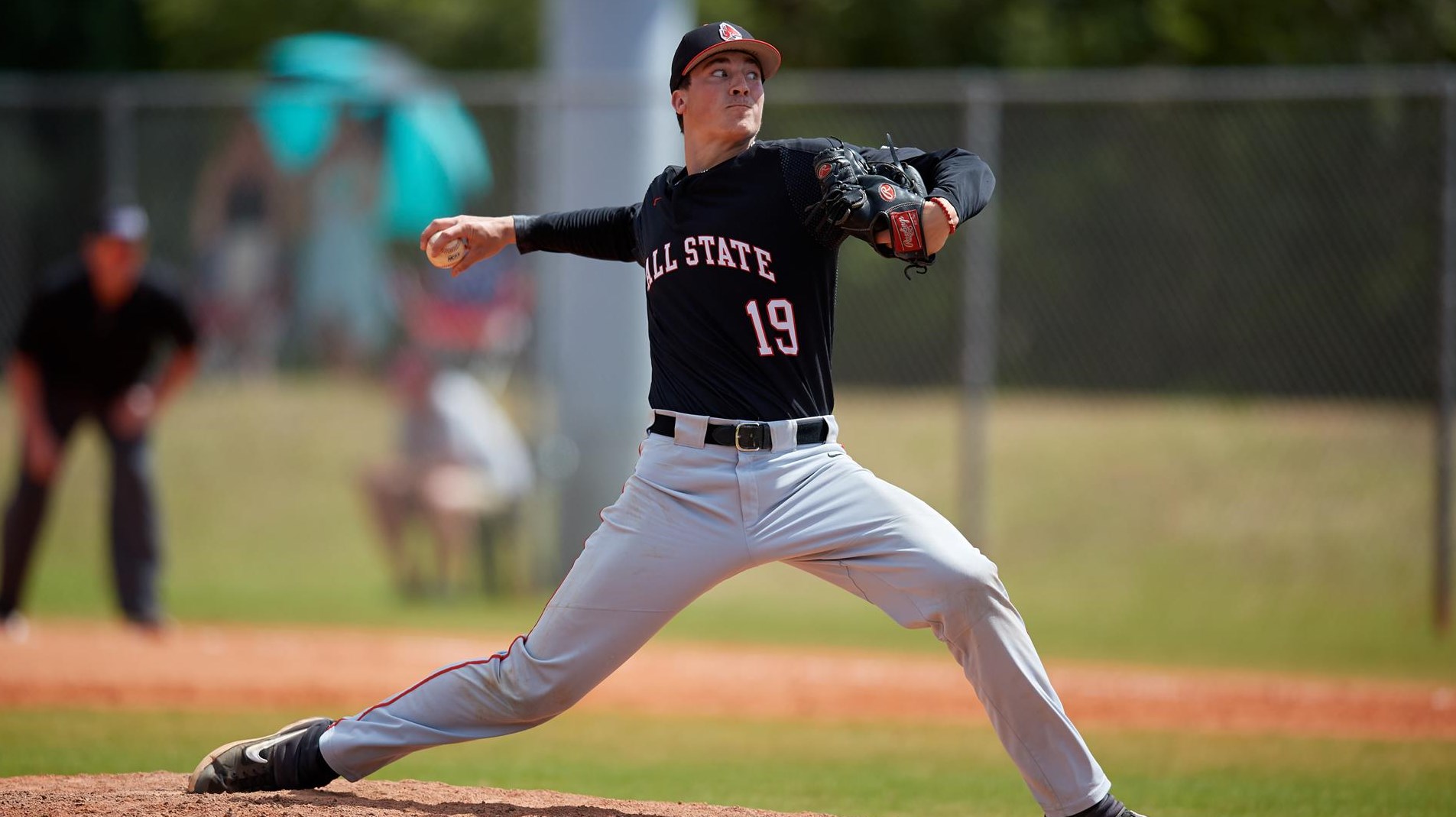 As many fans know, major league baseball reduced the amateur draft to just five rounds this year. So while the number of draftees is a tiny fraction of a normal year (49 players were drafted in 2019, for example), the Valley League still saw two alumni picked by major league teams this week.

There are expected to be many, many non-drafted free agent signs in the coming weeks, so stay tuned!