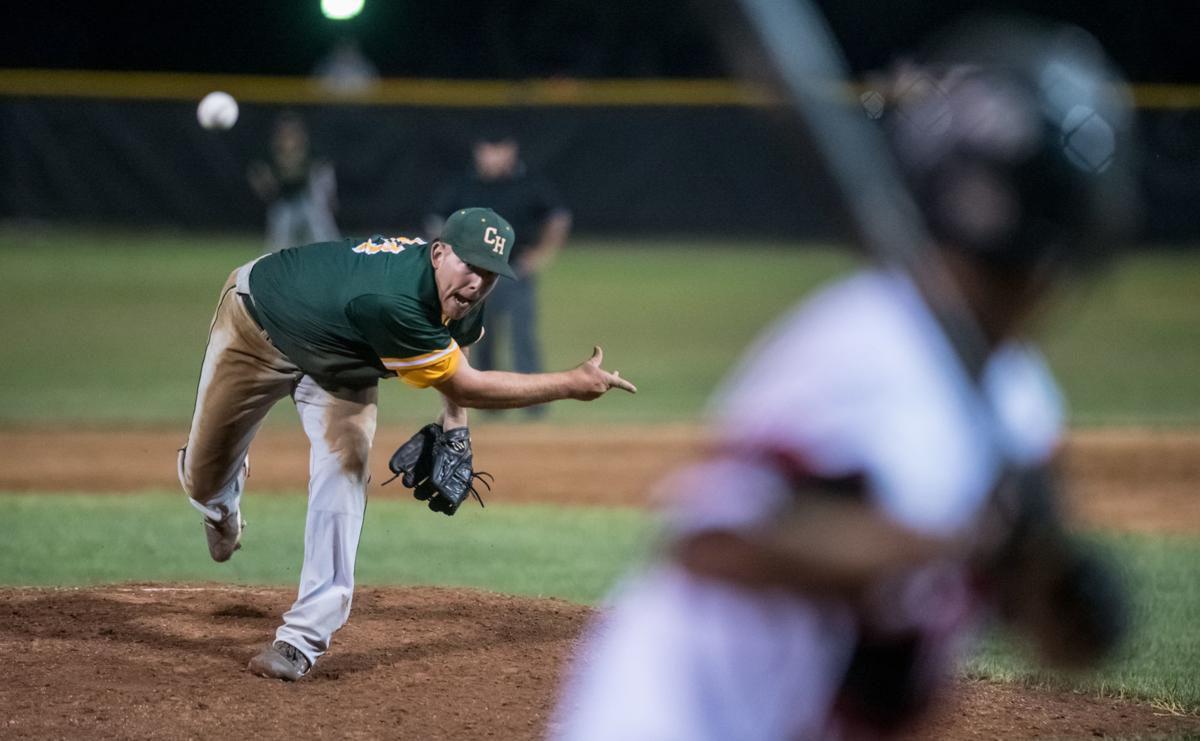 What happened in the Valley on May 31?

Hitter of the Day

Pitcher of the Day

Remember to check out great Valley League content on the League youtube page- new stuff is going up almost daily!