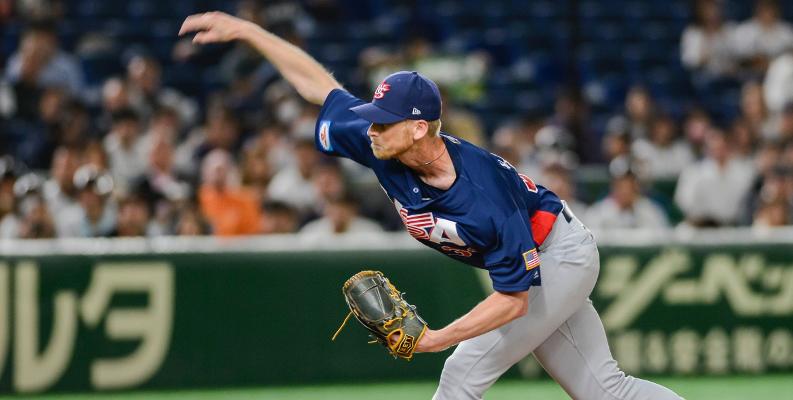 Two former Valley Leaguers have been named to the All-World Team by the World Baseball Softball Confederation after the Premier12 tournament finished on Sunday, November 17.