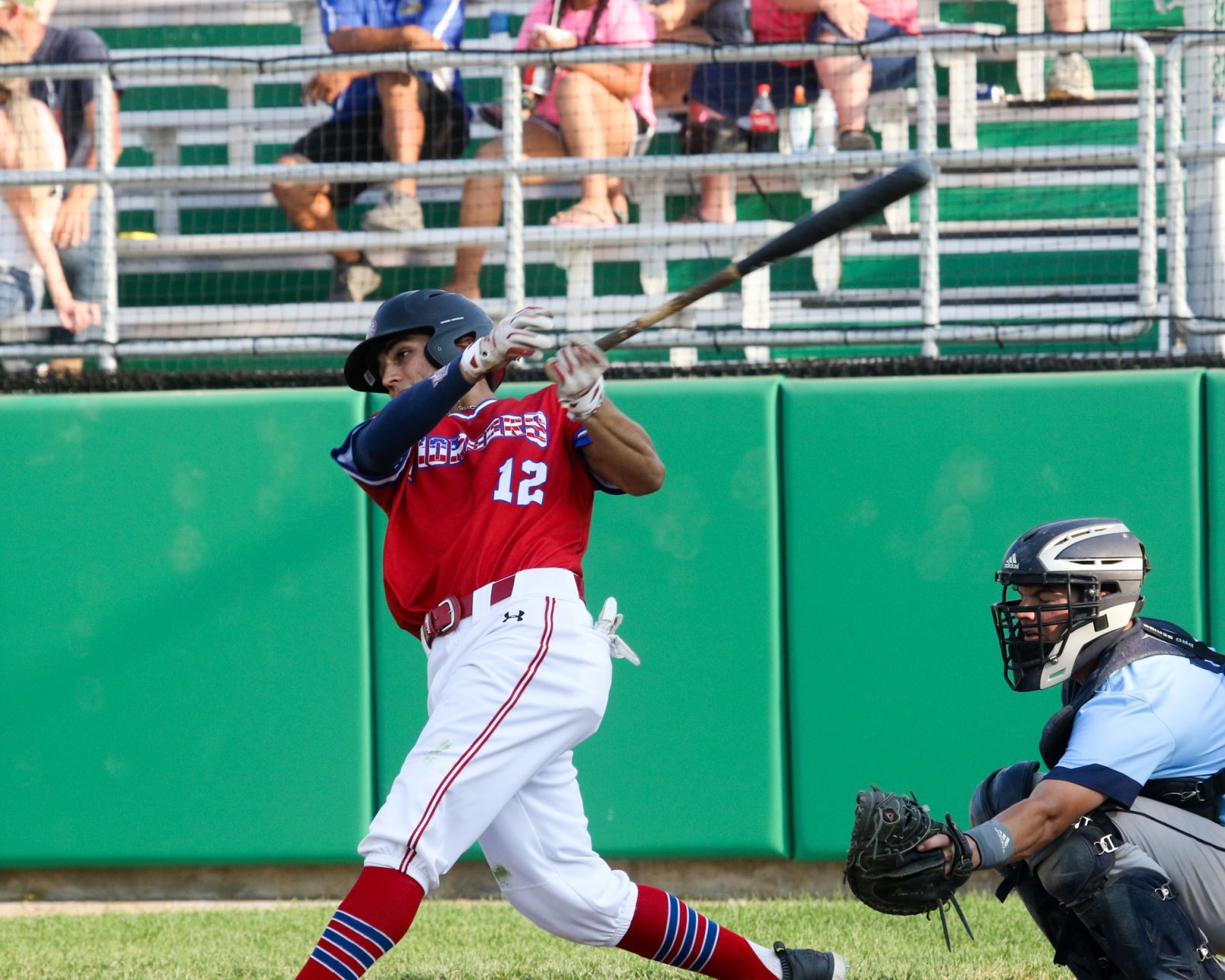 The Pioneers (27-11) jumped out to an early 5-0 lead after three innings and never looked back. Travis Turney got the scoring going in the second when he reached first base on a dropped third strike that allowed Will Olson to come home from third base. A batter later, Hobbs Nyberg brought home Brandon Bohning on a sacrifice fly.

In the third, Western Nebraska kept pouring it onto Sabre Dogs (28-12) starter Jesse Ellefson. Olson doubled home Esai Hernandez before two Sabre Dog errors and a Nyberg RBI groundout to make it a 5-0 lead, and the Pioneers never looked back. Ellefson took his first loss of the season after allowing six runs (four earned) on four walks and eight hits, with five strikeouts, over seven innings of work.

The Pioneers would have only needed one run, however, as they fired their first shutout in team history against the league’s best offense. Cal Beardsley was on point throughout, allowing just five hits (all infield singles) and two walks while striking out three over six scoreless frames in his best outing of the summer. Behind him, Alex Jorgensen, Luke Bradley, Cameron Richman and Logan Gilbertson combined for three frames of scoreless relief.

Richman came up huge in relief in the eighth, entering the game with the bases loaded and nobody out before inducing a 1-2-3 double play and a flyout to right field to end the inning with zero damage done.

Olson led the way offensively with a 3-for-4 day to break out of an 0-for-18 slump. He had an RBI double and scored a run, along with calling an excellent game behind the plate. Jack Pauley was the only other Pioneer with multiple hits, while Nyberg went 0-for-4 but drove in two runs.

The Pioneers have an off day on Tuesday, and are back in action on Wednesday in Spearfish to take on the Sasquatch. Evan Ingram is scheduled to make his second start of the summer, with first pitch set for 6:35 PM MST.