Hockey / Pioneers Use All-Around Effort to Even Series With Hotshots 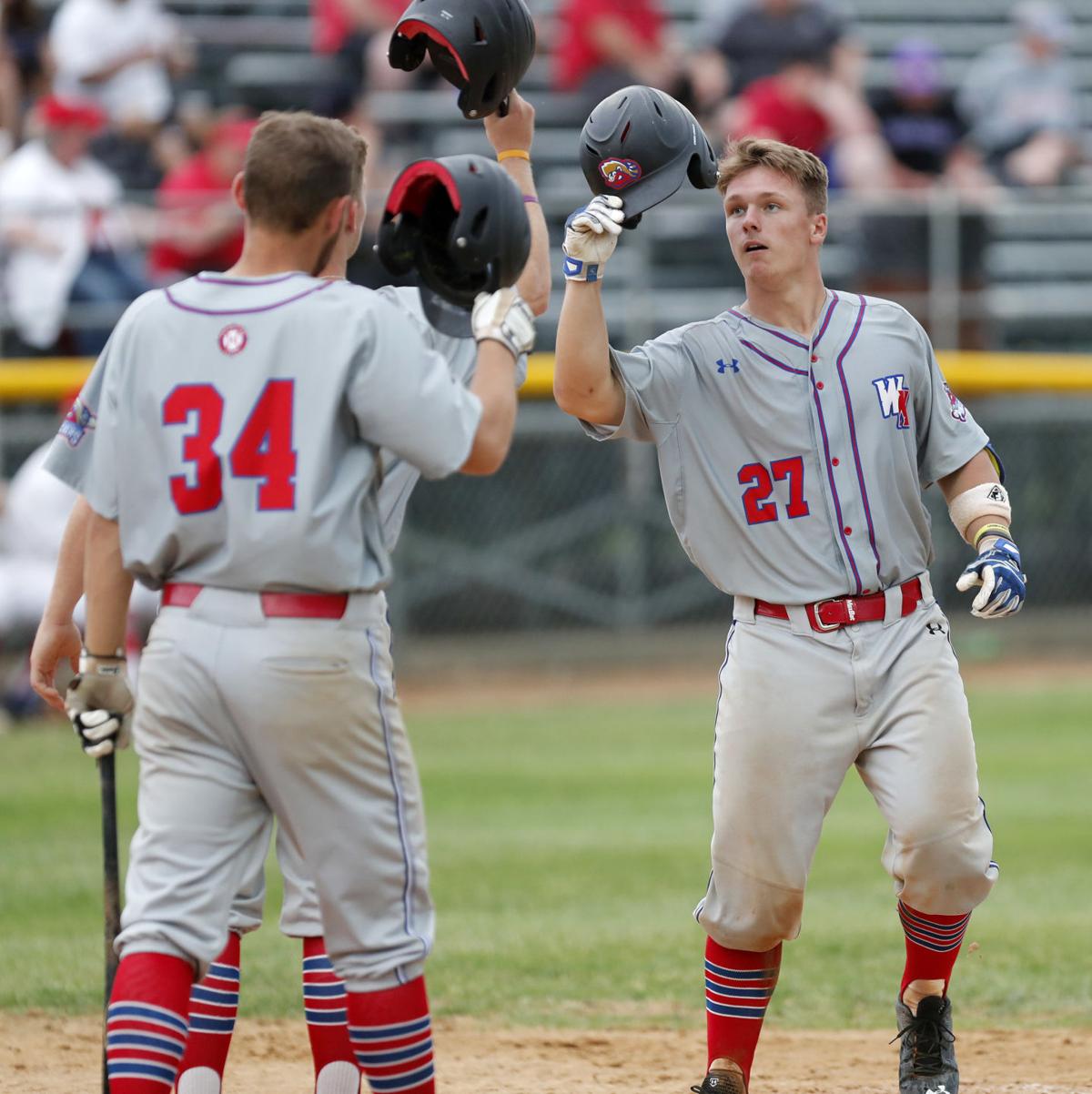 ABERDEEN, SD - The Western Nebraska Pioneers were effective on the mound and effective throughout at the plate en route to collecting a 9-3, series-tying victory over the Hub City Hotshots on Saturday night at Fossum Field.

The Pioneers (15-7) offense picked up right where it left off on Friday, collecting nine runs on 11 hits, and getting the scoring started early with two two-run innings to open the game. Nolan Metcalf was hit by a pitch with the bases loaded to cap off the first, and Luther Woullard continued his hot stretch of driving runners in by doubling home two in the top of the second inning.

That would prove to be more than enough to back Pioneers starter Cal Beardsley, who was far from perfect against a hot Hotshots (8-14) offense, but consistently showed an ability to work out of jams. The Hotshots stranded 17 runners on Saturday, including at least one in every inning. Beardsley did not allow a run over five innings of work, although he walked five and allowed five hits while striking out six.

Hotshots starter Anthony Reese was not as sharp in his second outing against the Pioneers, allowing six runs (four earned) on eight hits with three walks and two strikeouts over seven innings. The Pioneers also added 3 runs off of Grant Farmer in the ninth, capped off by a two-run homer by Will Olson, his first of the summer.

The Hotshots offense finally managed to drive some runners in in the ninth when they added a three-spot on Pioneers reliever Luke Bradley, preventing Western Nebraska from clinching its first shutout of the summer.

The two teams finish up the three-game set with the rubber match on Sunday. First pitch is set for 4:35 PM MST, with Chet Jones scheduled to take the ball for Western Nebraska.