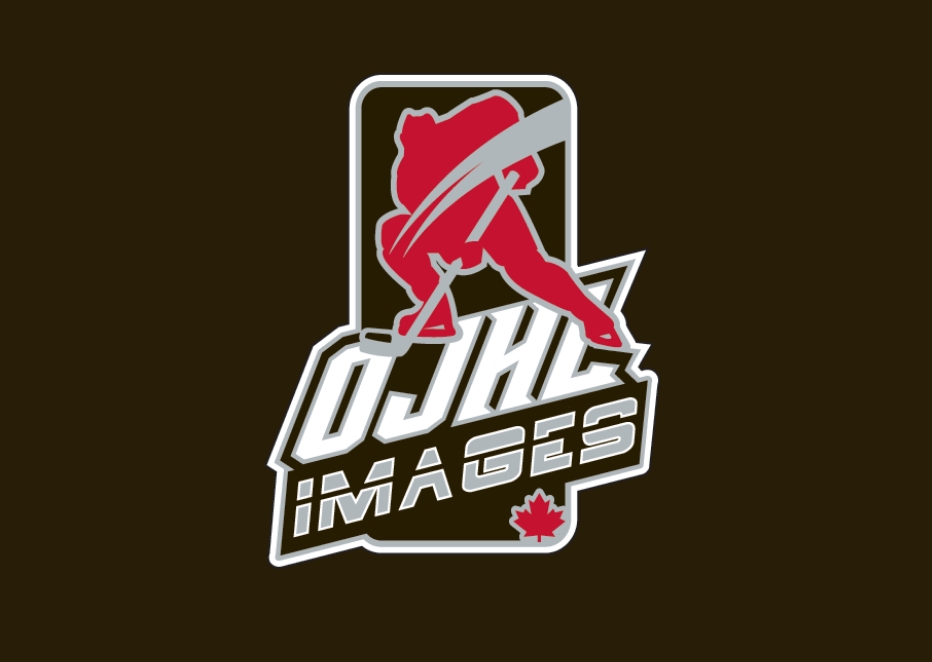 March 2, 2021, Mississauga, ON – ….  The Ontario Junior Hockey League and its OJHL Images division announced major upgrades to the program today, including significant changes in how the league maintains the licensing, hosting and distribution of its digital imagery.

Beginning with the 2021-22 season, OJHL Images will unveil a new content distribution model. Also new will be Live Content Creators (LCCs), who will capture content at games and events for the league, its 22 clubs and 500-plus players – in real time in most cases.

OJHL Image’s Photoshelter database – www.ojhlimages.photoshelter.com – has been migrated to a new ‘brand account’ that integrates powerful social media forums with our photographs. The new account will also include a significant change in how authorized agencies accesses and use the league’s imagery.

“OJHL Images have been industry leaders since the inception of the program in 2012 with promoting the league, our teams and our players,” said OJHL Commissioner Marty Savoy. “The league has been reviewing our social media strategy and the new updates to the OJHL Images infrastructure will allow for an enhanced program that will be launched in the coming months.  The creation and distribution of content for social media must be streamlined to allow for quick delivery across multiply platforms from multiple sources and these updates to OJHL Images will allow for the OJHL to launch a robust strategy.”

“This has been a tremendous amount of work by a team of dedicated professionals who will continue to provide content at an unprecedented level using modern industry technologies” all of which makes the Ontario Junior Hockey League, the ‘League of Choice’,” said OJHL Images Director of Photography Timothy Bates. “The digital revolution has resulted in a lasting behavioral change, specifically in the way sports imagery is produced, distributed and ultimately consumed by the public.  Pictures are distributed worldwide and are no longer geographically constrained; social media innovations have had an enormous impact on sports coverage over the last few years.”

“Fans are sharing images often minutes after they have been posted. Today, every single image is only one click away. The power of the network has turned the audience we reach into the people who are reached by other people.”

OJHL Images continues to be an industry leader with integration of new technologies that showcases our league and games by providing unique and differentiated content to teams, players and fans.

OJHL Images was launched by the OJHL in 2012 to provide licensing and digital distribution of all league photography in a professional manner for editorial and commercial use.

Images’ goals include “promoting the league, and most importantly its players, via digital photography, while also providing a training ground for young, passionate photographers hoping to make a career in the industry.”

“Our platform is simple and smart. We handle the biggest files and solve some of the biggest business challenges that come with both fixed and moving images,” according the company’s website, photoshelter.com

Canadian Junior Hockey League with 22 member clubs. A proud member of the CJHL and Ontario Hockey Association, the OJHL was originally named the Ontario Provincial Junior ‘A’ Hockey League and it was formed out of the Central Junior ‘B’ Hockey League in 1993-94. With a long and storied history of developing players for the next level, including U SPORTS, the NCAA, CHL, minor pro ranks and the NHL, the OJHL had more than 125 commitments in 2019-20– including more than 45 NCAA Division I scholarships.