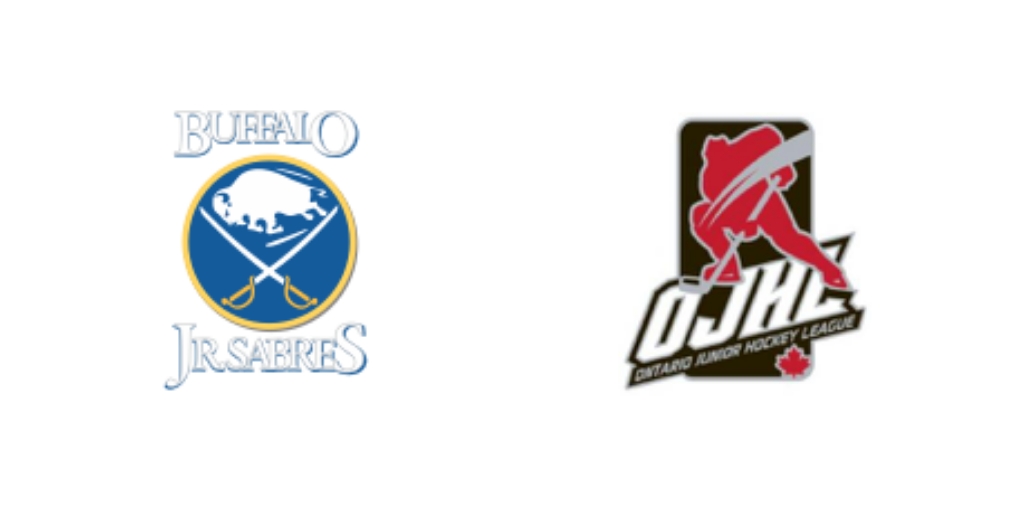 July 31, 2020, Mississauga, ON – The Ontario Junior Hockey League (OJHL) and the Buffalo Jr Sabres Hockey Club jointly announced today that the club will be taking a one year leave of absence from the league due to issues related to border travel with COVID-19.

“The Buffalo Jr Sabres are tremendous partners within the OJHL and have always put the interest of their players at the forefront of their decisions”, stated Marty Savoy, OJHL Commissioner.  “After careful consideration due to the uncertainty of the travel over the US/ Canadian border, the Buffalo Jr Sabres have made the difficult decision, which the OJHL supports, to have the club not compete in the 2020-2021 season.”

The team and the league have been in communication for a number of weeks as the situation of travel between Canada and the United States continues to be monitored.  With so much uncertainty as to when the border will be open to allow for OJHL teams to travel inter-country between the US and Canada, the collective decision has been made to have the Jr Sabres take a leave of absence for the 2020-2021 season.

“The Buffalo Jr Sabres are part of the fabric in the OJHL.  Our teams and players have had great success over our many years in the league”, said team Governor, Larry Playfair.  “We are the host of our league’s annual showcase, we are an entrenched member, which makes this mutual decision so difficult.  We are thankful for all of the support provided from the Commissioner, league staff and all of our league teams. We look forward to returning after this brief pause to help further strengthen the OJHL as the League of Choice.”

The league will be working with the team over the next number of weeks for the dispersal of the players on the Jr Sabres roster.

“During this difficult process, the league and our leadership team has always focused on the players first. We have a great group of players and young men, and they deserve the opportunity to be in control of their options for next season. While it is unfortunate and upsetting that the mutual decision to pause this relationship had to be made, we did all we could working together to do what’s right. We know this is just a pause for this season, and look forward to being a valuable member of the OJHL in the future.”