Hockey / AWARD-WINNING ADAM KIM COMMITS TO U OF OTTAWA 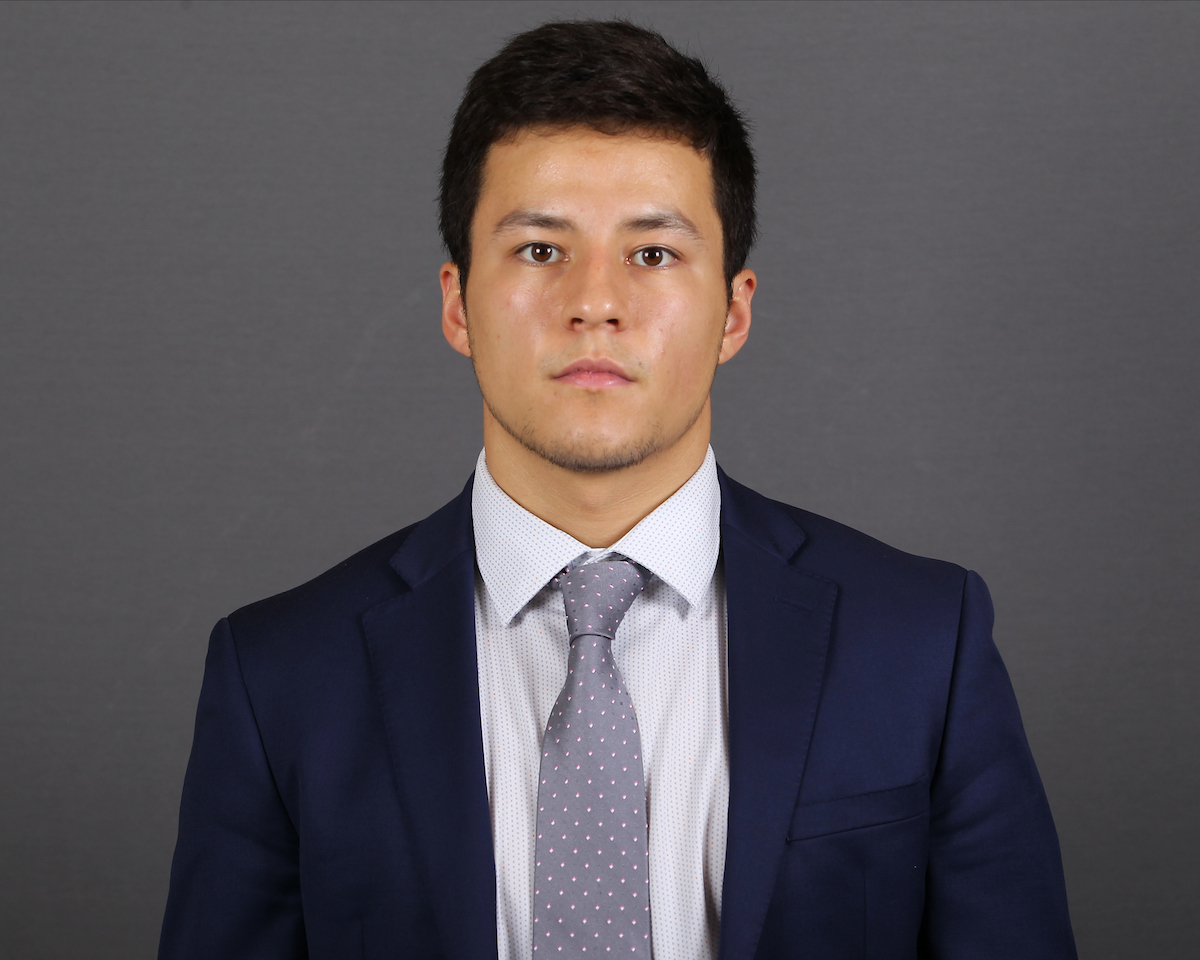 Adam Kim of the Trenton Golden Hawks (photo credit – Tim Bates / OJHL Images) has confirmed his commitment to join the University of Ottawa Gee-Gees beginning with the 2020-21 season.

Kim was the recipient of a Nickerson Family Scholarship, Hockey Canada announced, in partnership with the Canadian Junior Hockey League (CJHL), in May.

Kim, who studied online at Queen’s University in his home town of Kingston, Ont for the past two years, is the recipient of the $500 Nickerson award.

Kim was also named the OJHL’s Scholastic Player of the Year for the 2019-20 season. He received a $500 for the league award from the OJHL Foundation.

Kim, 20, played four seasons in the OJHL, including the first three with the Kingston Voyageurs. He began the 2019-20 season with Johnston of the NAHL before returning to the OJHL, and the Golden Hawks.

Peter Goulet coached Kim in both Kingston and Trenton and knows him well.

“So happy for this young man,” Goulet tweeted. “Ottawa got a great one…what a steal…lots of teams will be sorry they were not in on this bandwagon. Congratulations, Adam Kim.”

On the ice, Kim had 73 goals and 93 assists during his OJHL career.

The Ottawa Gee-Gees graduate 17 players from a team that qualified for the U SPORTS national championships this spring.

Kim is the seventh Trenton player to commit to an Ontario university program this spring. The list includes:

Congratulations to Adam and best of luck in the OUA and U SPORTS!

The OJHL, the largest Jr. A hockey league in Canada, has had more than 100 NCAA, U Sports, CHL and professional commitments in 2019-20 – including more than 40 NCAA Division I scholarships.