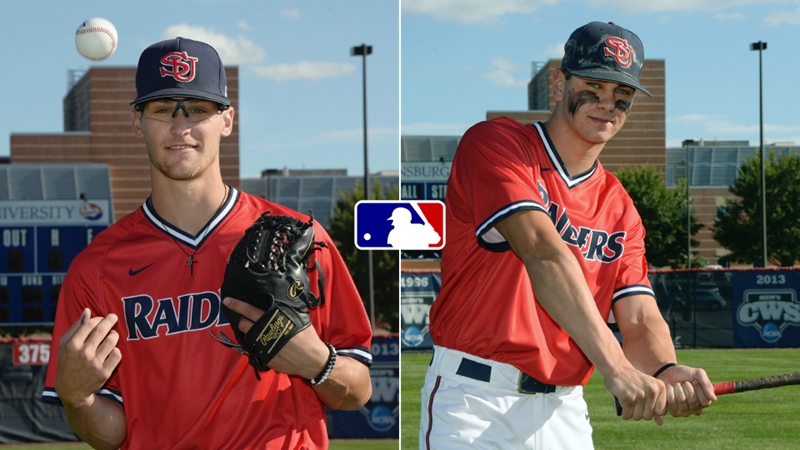 From former Little Leaguers to former Major Leaguers, the Lehigh Valley welcomes baseball players of all skill levels and backgrounds. While the LVBL includes former, current, and future pros and college players, our mission is to provide the best baseball experiences possible for as many players as possible – players like you, no matter your background or experience. We will match you to a division and team for your best baseball experience possible. Reach out to us today to play the game you grew up loving.

Play With The Best

A pitcher in the San Diego Padres organization has joined the Lehigh Valley Baseball League.

Gabe Mosser will play the 2020 season for the Salisbury Falcons in the LVBL’s Premier Division.

"The whole team is super excited to have a professional to learn from. We have a high school senior Quin Wermkessel and Dan Findlay who will be catching Gabe so it’s an unbelievable experience for us," Falcons manager Brad Vangeli said.

Across stops at low Single-A and high Single-A in the Padres system in 2019, Mosser posted a 7-5 record while recording more strikeouts than innings pitched with a 4.17 ERA in 108 innings pitched.

Fort Wayne manager Anthony Contreras before the 2019 season credited Mosser’s maturity and control. Among Mosser’s chief strengths is limiting walks, as he only 2 free passes every 9 innings.

"We have a nice mix of players this year and we will all absorb and work toward becoming the best team we can be. We are all juiced," said Vangeli, whose club is composed primarily of Salisbury High School graduates, including Vangeli himself.

Mosser's debut will mark what is believed to be the first time that a current professional player will play in the LVBL -- although LVBL has been home to former and future pros before.

The LVBL's most recent pro is pitcher Mosser is the second high-profile arm to join the LVBL this offseason. Alec Huertas, a Freedom High School graduate pitching for the Division-I Long Island University Sharks, joined the LVBL's Angels in the AA Division.