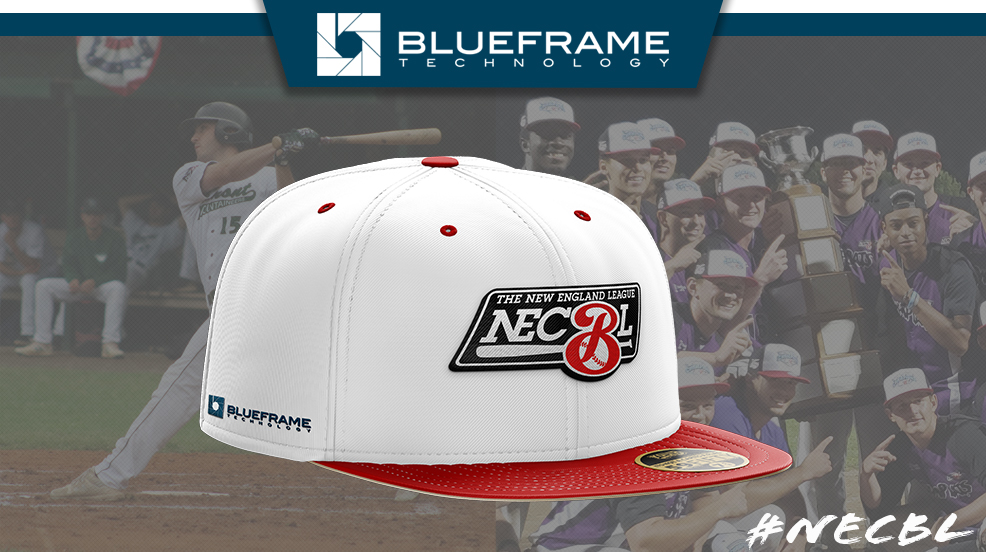 NORTH ADAMS, Mass. – The New England Collegiate Baseball League (NECBL) is pleased to announce it has partnered with BlueFrame Technology for the latter to serve as the Official Video Streaming Provider of the New England League, the most competitive brand of collegiate wooden bat summer baseball in the country.

The NECBL will use BlueFrame’s industry-leading Production Truck software and digital broadcast distribution to stream every game of its 13 members across custom NECBL-branded web, mobile, and streaming media applications.

“For the past 20 years, the NECBL has been committed to being a leader in broadcasting summer collegiate baseball,” said NECBL Commissioner Sean McGrath. “During that span, we have brought the game into the homes of our fans near and far and through avenues that utilize modern technology. Our commitment to our broadcast network has provided hundreds of young broadcasters the chance to make the NECBL their summer home as they aspire for a career in the industry. We are confident that our partnership with BlueFrame will allow us to continue to raise the bar for our streaming product thanks to their cutting edge technology and easy-to-use features that will enhance the quality of our broadcasts. The NECBL Broadcast Network will be better than ever when the 2020 season gets underway in a few short months!”

With over 150 alumni advancing to Major League Baseball over the past 27 years, the NECBL has a rich and historic tradition of providing the best college baseball players from around the country the opportunity to showcase their talents. The NECBL season traditionally begins in early June with an eight-week regular season schedule of approximately 40 games followed by an exciting playoff for the league’s top prize - The Fay Vincent Sr. Cup, named in honor of the former MLB Commissioner and long-time NECBL supporter.

“This is an exciting time for BlueFrame Technology and we are thrilled to partner with one of the premiere collegiate summer baseball leagues in the nation,” commented Mark Krug, Director of Partnerships at BlueFrame. “Our services and technology will improve both the viewing experience and access to league broadcasts for NECBL fans. The new NECBL Network will be the best digital presentation of any summer collegiate baseball league and will provide fans a front row seat to all the action.”

The new NECBL Network will be available prior to the start of the 2020 season and will provide fans the ability to watch all games from around the league via a custom network website, mobile apps for iOS and Android devices, and apps for popular streaming media devices like Apple TV, Android TV, Amazon Fire TV, and Roku.