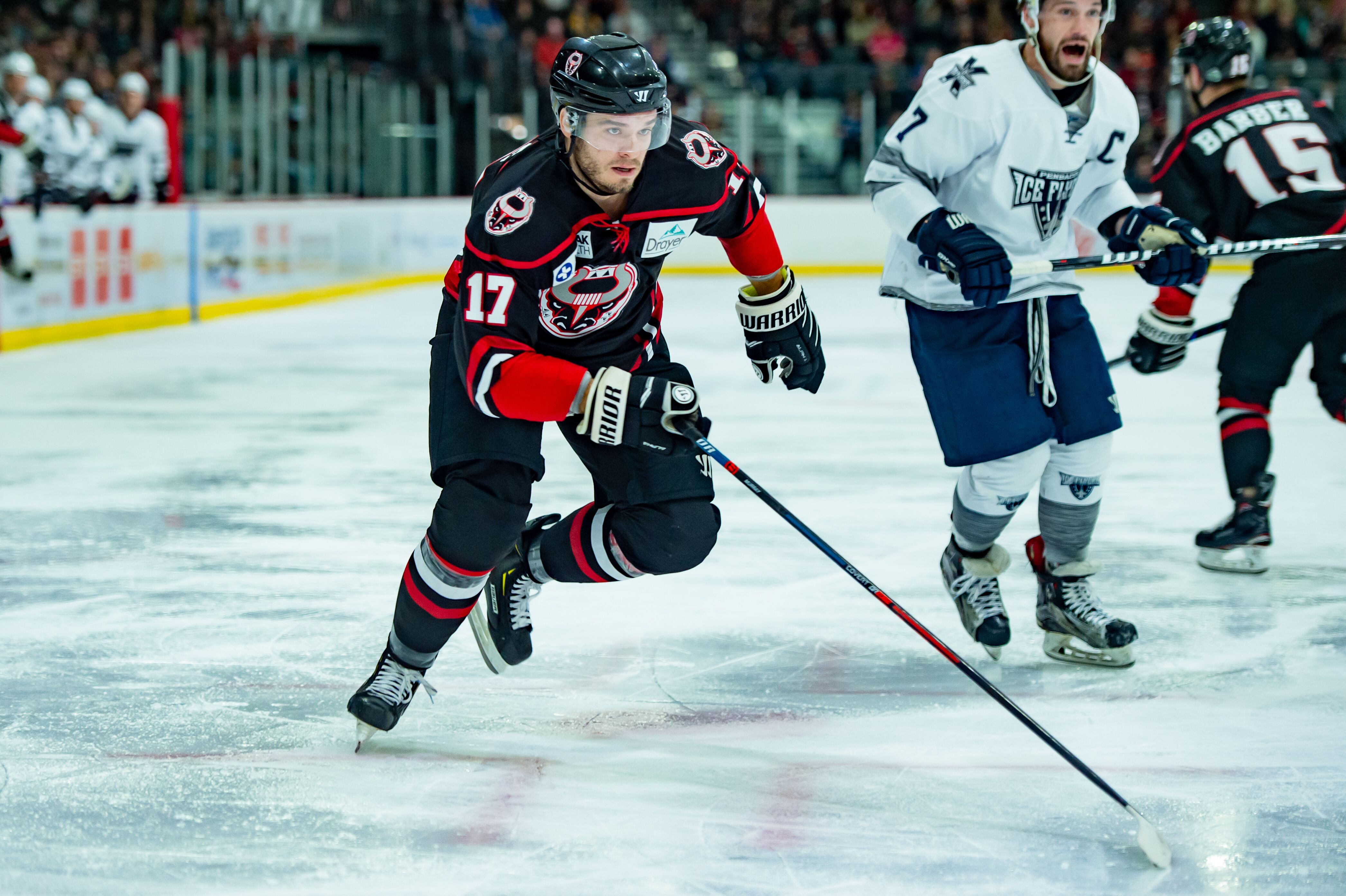 ROANOKE, Va. – The Roanoke Rail Yard Dawgs have announced that forward Shayne Morrissey has been traded to the Birmingham Bulls in exchange for forward Austin Daae.

Daae arrives in Roanoke having appeared in ten games for Birmingham this season. He skated in 45 for the Bulls in the 2018-19 season and had 17 goals and 17 assists along with a +13 plus/minus rating. Daae first turned pro in the 2014-15 season after playing junior hockey in the Major Junior WHL and has 35 goals and 44 assists in 144 career SPHL games.

Morrissey played in ten games for the Dawgs and had four goals and five assists along with a -8 plus/minus rating.

The Rail Yard Dawgs will return to action on Saturday night at home against the Knoxville Ice Bears. It’s Star Wars Night presented by K92 and puck drop is scheduled for 7:05 PM at Berglund Center.