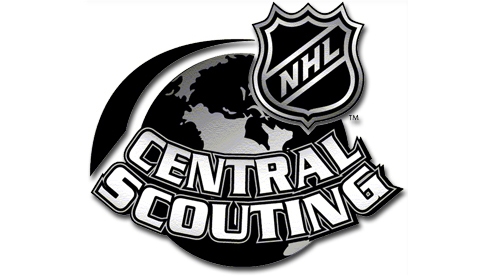 The top rated player among CJHL clubs is Sherwood Park Crusaders (AJHL) left winger Carter Savoie, who was tabbed with a ‘B’ rating, which indicates him as a potential second or third round draft selection candidate.

The remaining 12 CJHLers were all listed with a ‘C’ rating, making them possible fourth, fifth or sixth round choices.

CJHL PLAYERS ON NHLCS WATCH LIST (As of Oct. 7)

LAST YEAR'S OJHL SCORING KING AT IT AGAIN IN COLLEGE

OJHL PLAYOFF QUESTIONS WILL BE ANSWERED BETWEEN NOW AND SA...