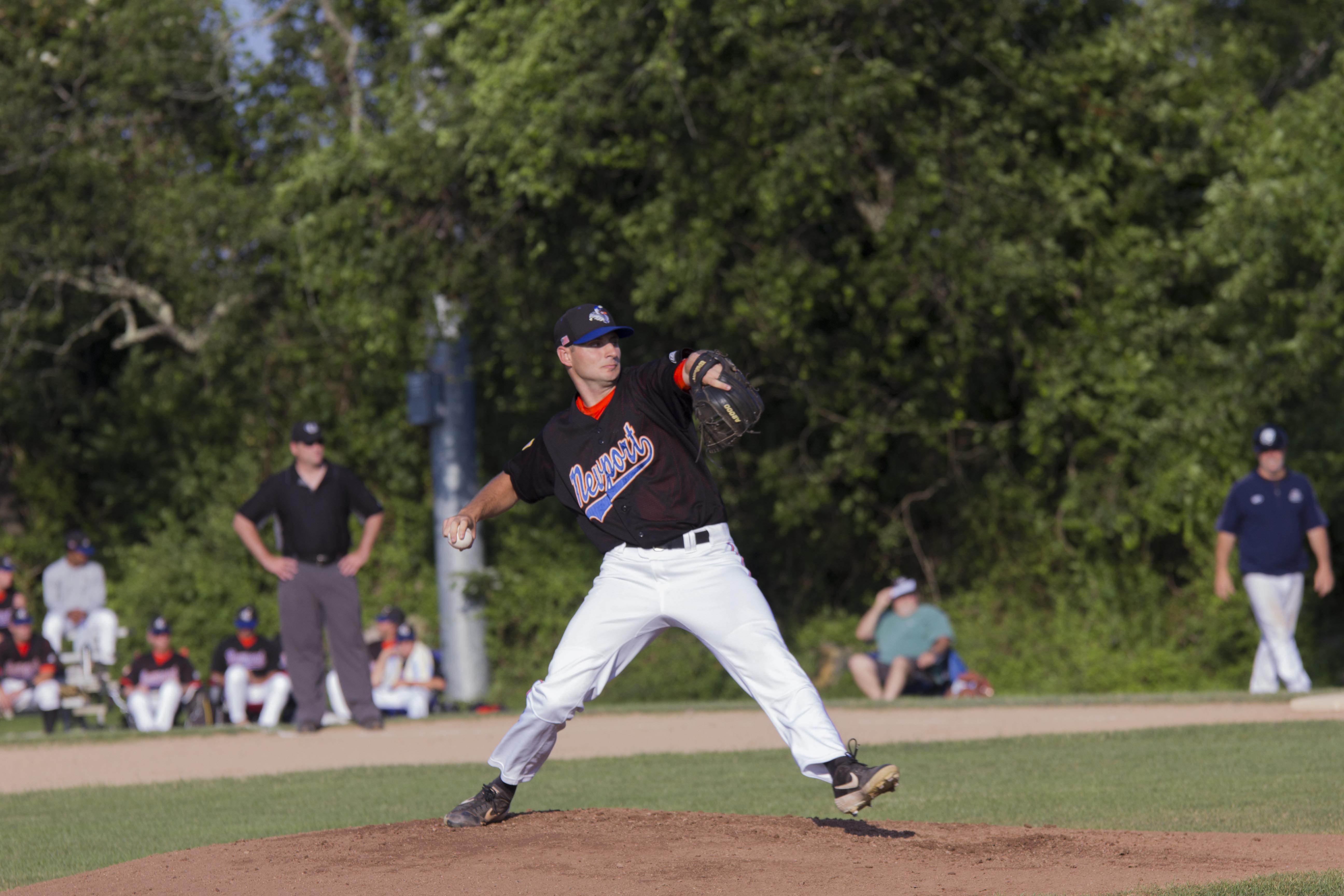 Gulls Edge Out Schooners in Extras

Jordan Marks started on the mound for the Gulls and delivered five solid innings, giving up four runs while striking out seven, leaving Newport tied heading into the sixth.

Newport jumped out to an early 2-0 lead from a two-run home run from Justyn-Henry Malloy. The two-run shot is Malloy’s fourth of the year, pacing the Gulls squad. The Schooners would tack on a run in the first after the leadoff man was hit by a pitch and came around to score off back-to-back singles. Mystic would tie it up at two in the third inning off a home run from T.T. Bowens.

Both teams scored two runs in the fourth to tie the game at four, but Mystic would keep things rolling, taking their first lead of the day in the sixth. The Gulls committed two errors in the inning and the Schooners took advantage, stringing together two hits in the inning and scoring two unearned runs.

After tacking on one run in the seventh, the Gulls scored three runs in the eighth to take an 8-6 lead. Brett Vosik scored on a wild pitch to open the scoring in the inning, and three batters later Ryan Toohers delivered a two-RBI double two center to give the Gulls a two-run advantage. In the bottom of ninth though, Bowens hit his second home run of the day for the Schooners, belting a two-run shot to send the game to extras.

In the tenth, Newport had three hits while Mystic committed two errors in the field, giving the Gulls a four-run lead heading into the home-half of the tenth. Dillon Brown came in to close out the game for Newport and gave up one unearned run while earning the save for the Gulls.

The win moves the Gulls just .5 game behind Mystic for second place in the Southern Division, and within two games of Martha’s Vineyard for first place.