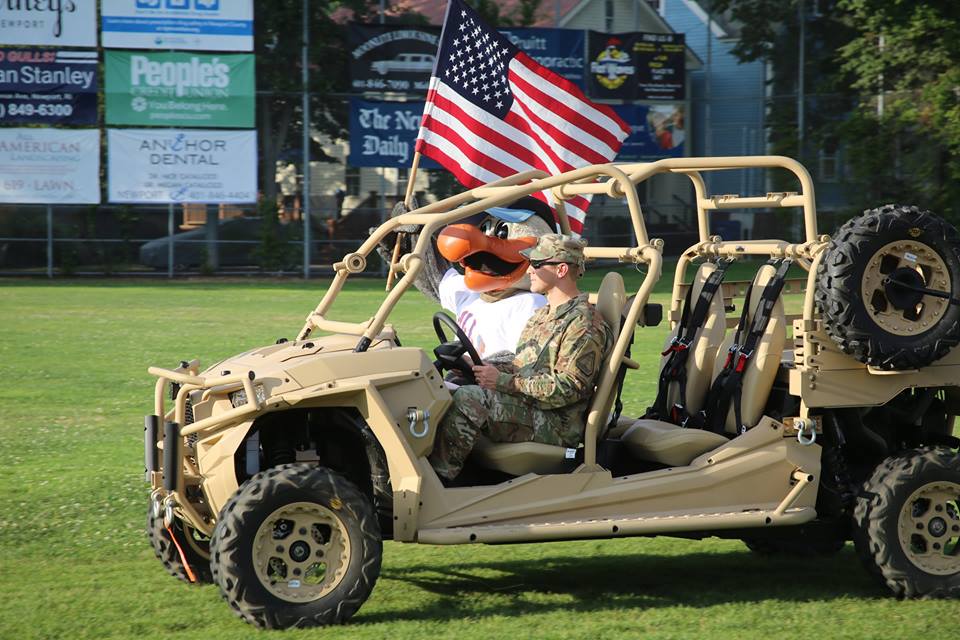 The first of two special recognition and appreciation nights this week at Cardines Field.

By Tom Lima – Director of Media and Broadcast Operations

Friday, July 19th is Yalanis Wealth Management Group of Wells Fargo Advisors American Heroes Night as the Newport Gulls host the Vermont Mountaineers at 6:35 p.m from Cardines’ Field. Free admission will be given to Military Personnel courtesy of the Newport Gulls.

These two nights have become a tradition throughout the Gulls history and are sure to be special occasions once again this upcoming week. The Gulls would like to thank all Police, Fire, EMT, Military and service personnel for the dedication and commitment to committing their lives to helping others.

Please contact the Newport Gulls if there are any recommendations as to how we can best honor those that sacrifice day in and day out for the benefit of civilians countrywide.