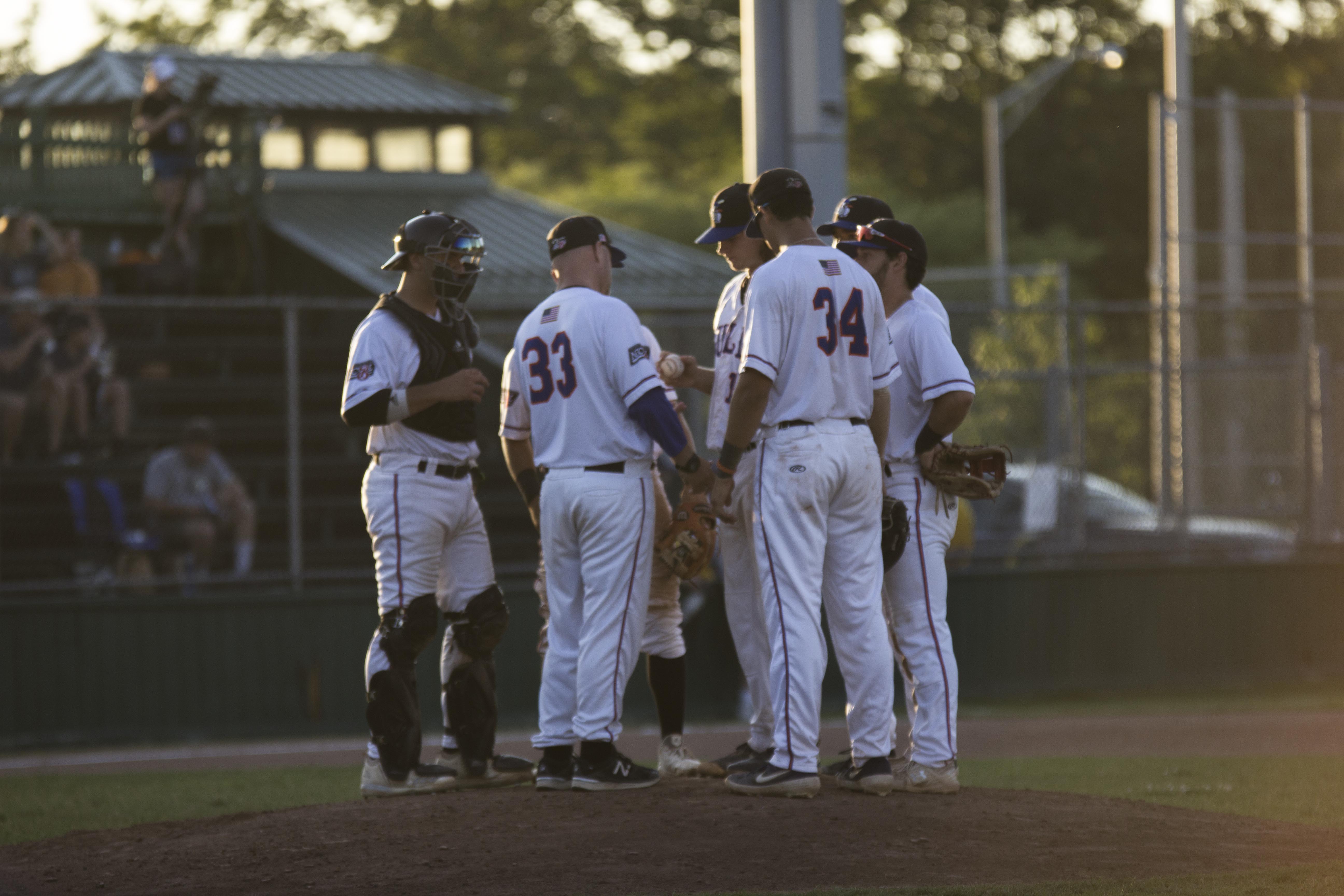 Newport (13-11) nearly stunned North Adams (16-7) with an improbable eight-run comeback over the final two innings, but it was ultimately the SteepleCats that left Cardines Field with an 11-10 win over the Gulls Monday night.

Newport got on the scoreboard first with a towering home run in the second inning from Zaid Walker. Walker’s big four-hit, two RBI game was one of his strongest performances of the season, and the Michigan State outfielder now currently leads the Gulls with 15 RBI.

The SteepleCats struck back with a five-run fourth inning, highlighted by a Tanner Thomas home run that tied the score at one before Tre Kirklin doubled in a run, and Paul Komistek brought home two more with a two RBI single, making it a 5-1 North Adams lead.

Newport wasted no time chipping away at the deficit, as Peter Serruto drove home Brett Vosik with a sac fly in the bottom of the fourth, and Isiah Thomas followed one inning later with a solo home run deep into the left field trees that cut the North Adams lead to 5-3.

After North Adams pushed two more runs across in the top of the seventh, the SteepleCats, highlighted by a two-run double from Scout Knotts, added four more runs in the eighth to extend the lead to 11-3.

The Gulls and their “no-quit” mentality throughout the season was in full swing from that moment on. Newport began the eighth with five straight hits to begin the inning. Newport figured out North Adams pitcher Jacob Abbott the second time through the order and responded to the SteepleCats four-run top of the eighth with six runs of their own powered by RBI singles from Serruto, Scott Holzwasser, Colten Bender, and Walker. The SteepleCats clung to an 11-9 lead heading into the 9th inning.

Newport’s valiant comeback effort continued into the ninth, as three of the first four Gulls hitters reached base before the Gulls eventually loaded the bases. With the Gulls down to their final out, Ryan Toohers believed he was hit by a pitch, that would have moved every runner up a base, making it an 11-10 score. However, umpires initially gave no ruling, and all three base runners were caught in between the base paths, and in an attempt to throw out Jake Gustin and end the game, SteepleCats catcher Shane Muntz threw the ball over the head of third Joseph Porricelli’s and into left field, scoring two runs and temporarily tying the game at 11. However, umpires conferred that Toohers had been hit, moving each base runner up only one spot, and scoring Newport’s tenth and final run.

Newport will be back in action for a crucial doubleheader at Rogers Park against the Danbury Westerners (12-10). Game 1 begins at 4:00 pm, followed by Game 2 at 6:30 pm.