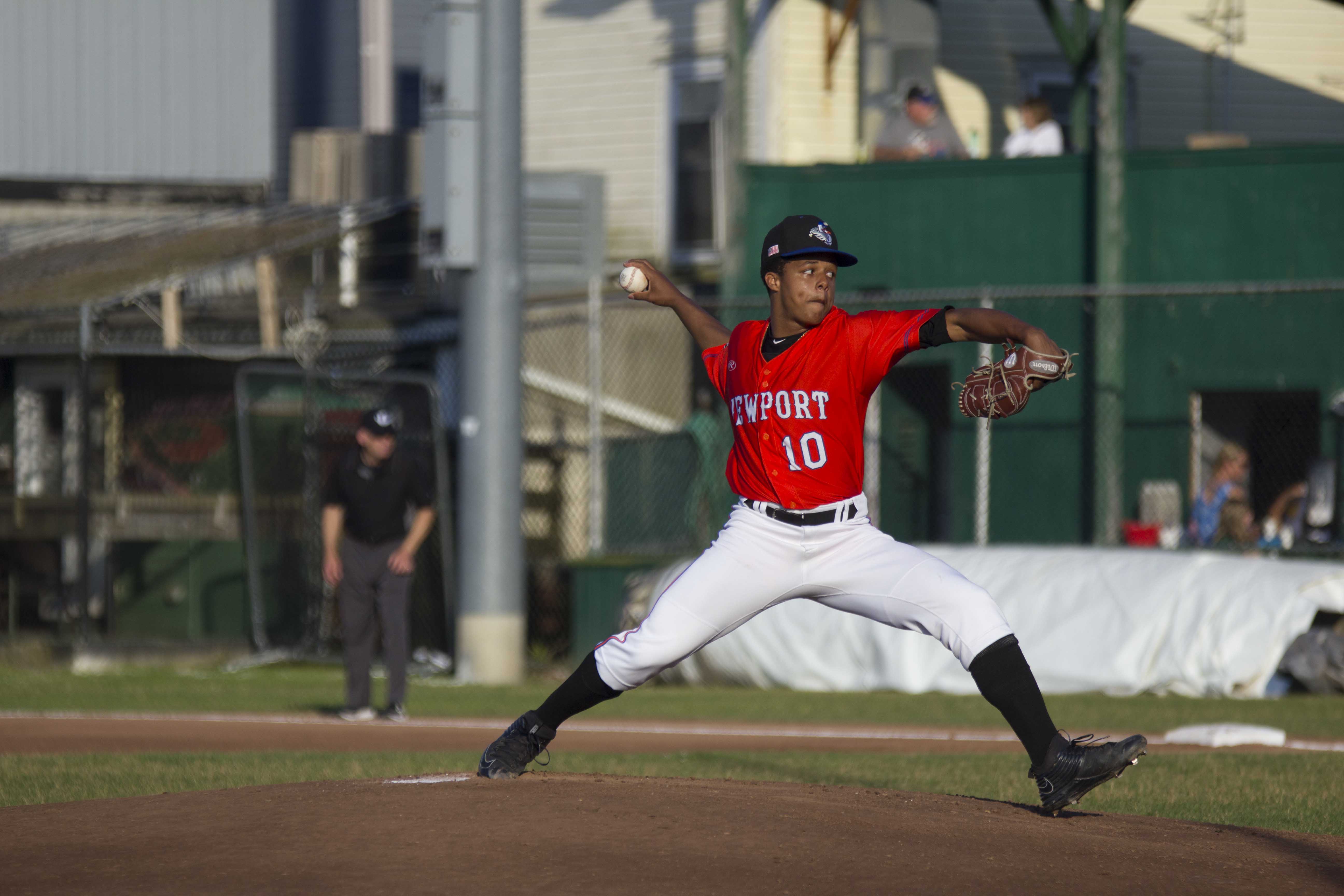 Mystic jumped on Newport’s starter Connery Peters early in the first, scoring five runs thanks to three doubles in the inning from Jerry Huntzinger, Vinny Martin, and Noah Kessinger. The Schooners kept the runs coming in the second, scoring two more after the first two men in the order reached base safely and were plated off a Gulls defensive error and another RBI from Huntzinger.

After falling behind early, Makenzie Stills came in for relief for the Gulls and pitched five excellent innings out of the bullpen. The righty from Vanderbilt gave up just one unearned run off of three hits while striking out three across those five innings to keep the deficit manageable for the Newport bats.

The Gulls would score their first run on the day in the fifth when Brett Vosik continued his success at the plate over the last week, lacing an RBI single to score Jake Gustin. Vosik is now hitting .411 with 5 RBI over his last four games played.

Mystic would tack on two more runs in the seventh, leaving the Gulls with just six outs to stage a comeback. Joey Bellini and Austin James started the eighth with back-to-back walks and would both come in to score on RBIs from Zaid Walker and Chris Hamilton. The two runs in the inning were too little, too late though for the Gulls as the Schooners would score another insurance run in the bottom of the frame and strikeout three Gulls batters in a row to close out the game.

Newport was able to string together eight hits on the day along with eight walks but left 14 base runners stranded in the loss. With the defeat, Mystic now leads the series 3-2 with one game left between the two teams on the season.

Newport will be back in action on Sunday, July 7th as they take on the Martha’s Vineyard Sharks (14-9). First pitch is set for 7:00 pm.