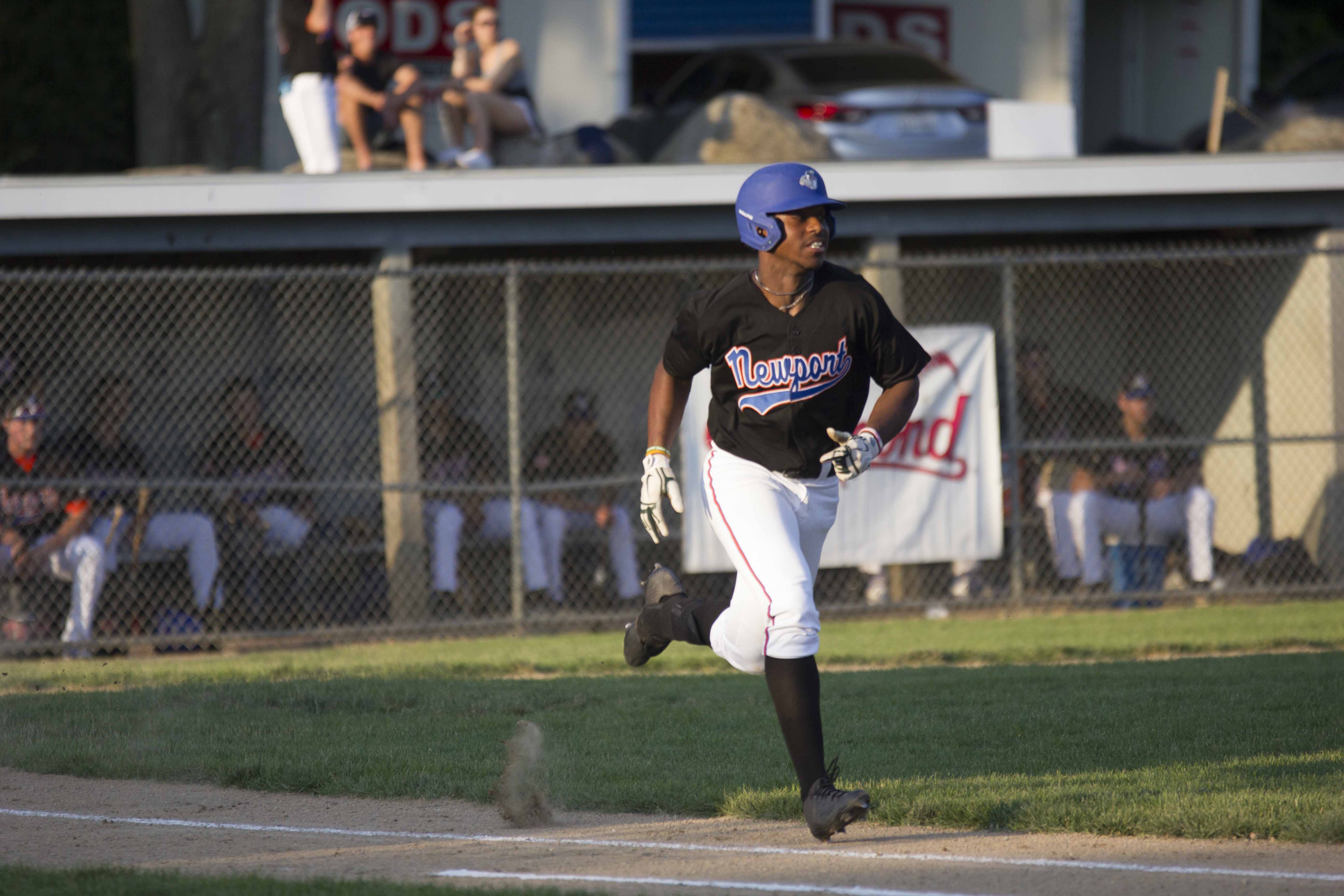 The Schooners jumped ahead early in the first after Steve Barmakian worked a walk and scored off an RBI double from Isaiah Byers. Mystic would keep the pressure on, scoring three runs in the second inning off of three hits, and scoring two more runs in the fifth off of a walk and pair of doubles.

The Gulls wouldn’t find success at the plate until the fifth inning. After 14 of the first 15 batters were retired, the Gulls were finally able to plate a run after Austin James worked a walk and scored off a Zaid Walker RBI. Newport would score another in the seventh thanks to another RBI single from Walker, scoring Brett Vosik from second.

Trailing 6-2 in the ninth, Justyn-Henry Malloy and Zaid Walker delivered back-to-back doubles to bring the Gulls within a run. Ryan Toohers would then hit a two-run home run to give the Gulls the 7-6 lead.

Toheers’ ninth inning home run makes it the second night in a row the Villanova product delivered late-game heroics for Newport—after he hit the walk-off Friday night against the Winnipesaukee Muskrats. The Gulls scored six runs in the ninth against the Muskrats, and five against the Schooners on Saturday night.

Newport is back in action on Sunday, June 30th against the New Bedford Bay Sox (4-12) at Paul Walsh Field.