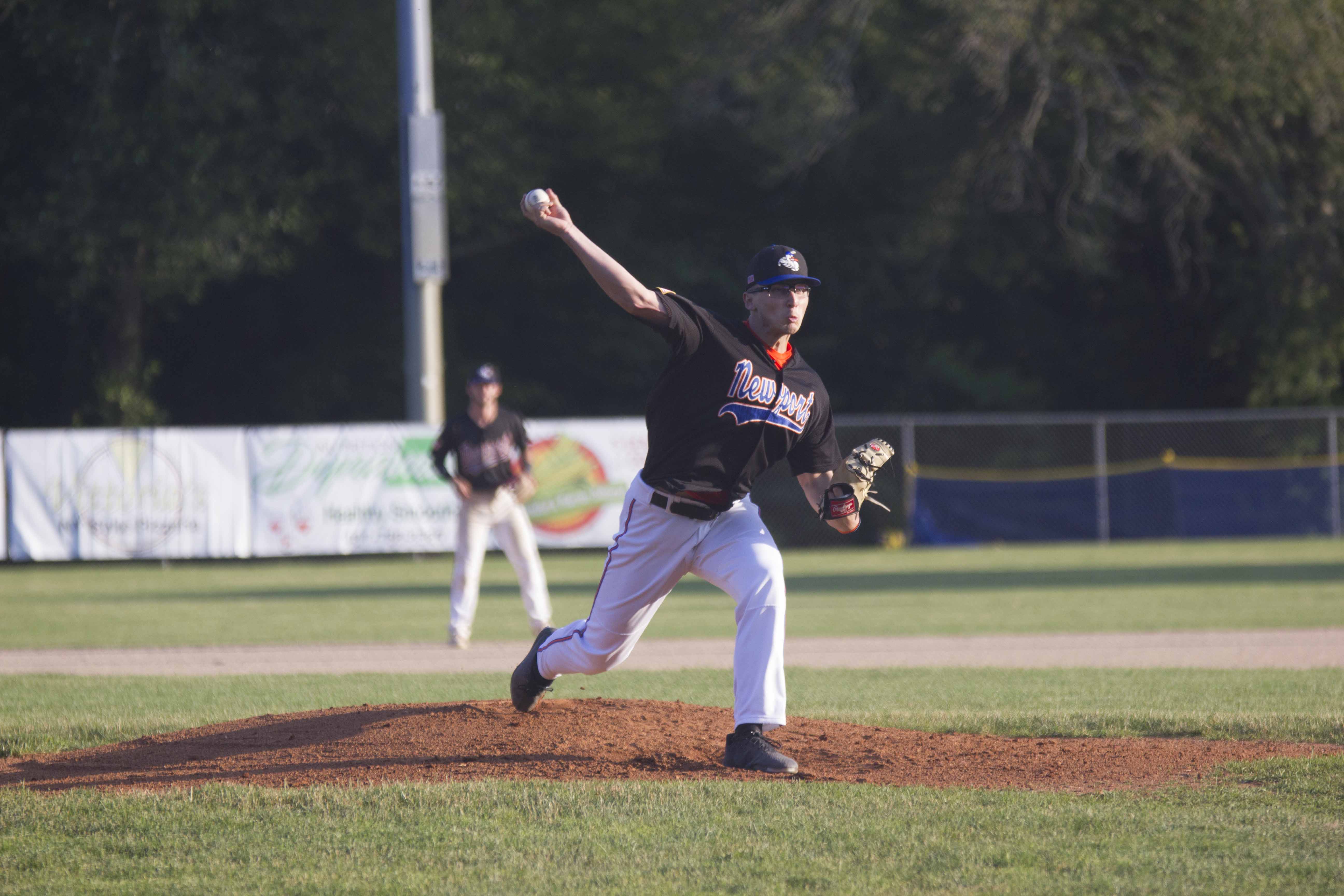 SOUTH KINGSTOWN, R.I. – The Gulls dropped to 6-5 on the season after Sunday’s 3-2 loss to the Ocean State Waves (6-8). Connery Peters was tagged with the loss as he allowed two runs on five hits while walking three batters and striking out six through 4.2 innings pitched.

It wasn’t until the fifth inning when the Waves broke the stalemate, scoring two runs in the frame. After back-to-back walks, Elijah Dunham hit a two-RBI double to open the scoring. Ocean State would tack on one more run in the sixth, when Nick Elsen scored from third off a wild pitch.

Newport wouldn’t answer back until the eighth when Chris Hamilton led off the inning with a solo home run to left field. Hudson Haskin would make it two runs scored for the Gulls in the inning after he tripled and scored off a sacrifice fly from Brett Vosik.

Dillon Brown pitched 2.1 solid innings of scoreless relief to keep the Gulls in striking distance of the Waves, but ultimately Newport couldn’t string together enough hits to complete the comeback. Offensively, the Gulls managed seven hits on the day but left eight men on base, including four in scoring position.

Newport will be back in action on Monday, June 24th to take on the New Bedford Bay Sox (2-8). First pitch at Cardines Field is set for 6:35 p.m.