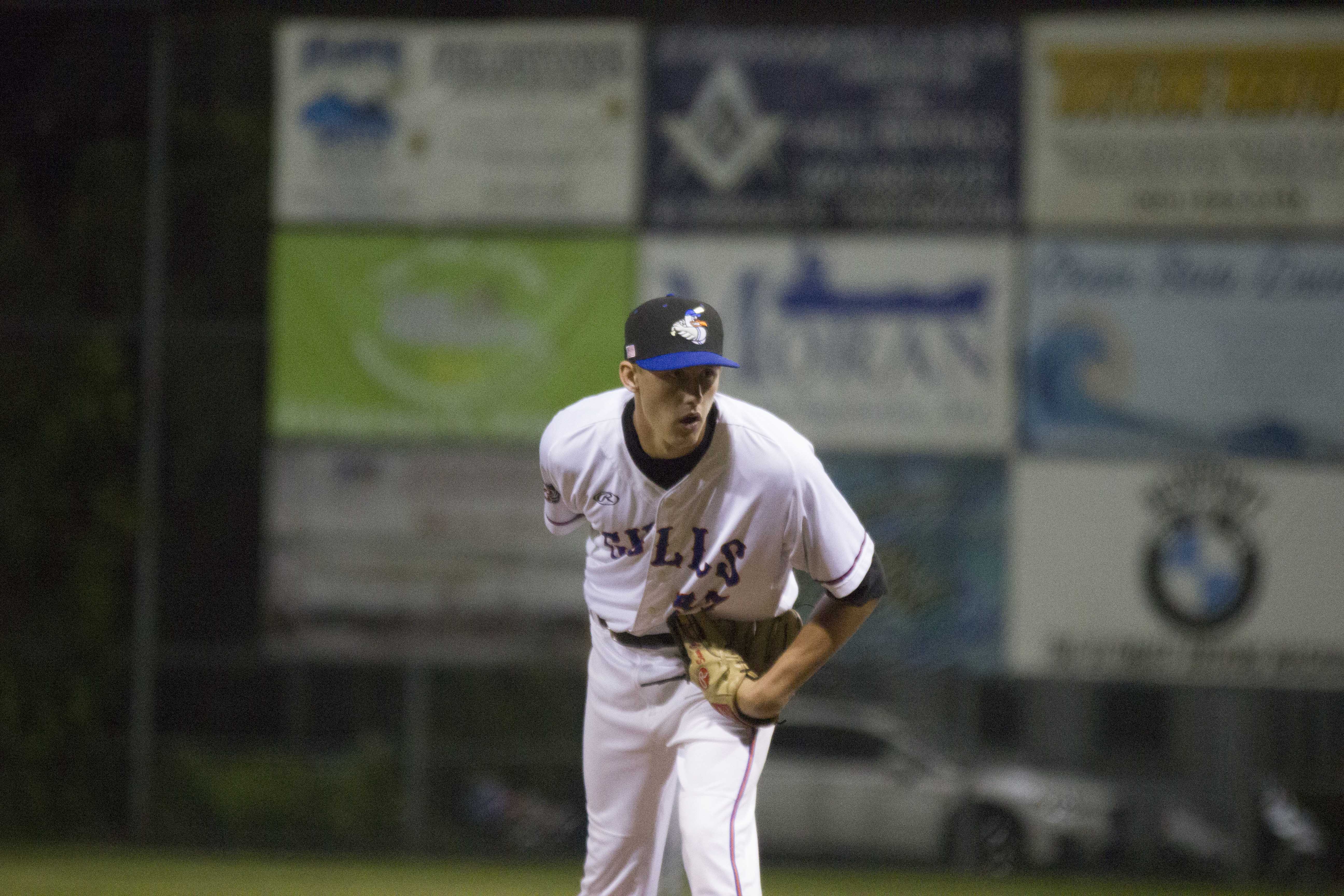 HOLYOKE, Mass. - Newport improved to 6-4 on the year after taking down the Valley Blue Sox (7-3) on Saturday.

Valley jumped ahead early, scoring one in the first inning off of Richard Constantine’s RBI single. Newport would respond with a big third inning, scoring three in the frame. Zaid Walker started the inning off with a walk and the Gulls strung together four consecutive hits, including a double from Scott Holzwasser and an RBI from Greg Cavaliere, Holzwasser, and Chris Hamilton.

Valley would strike back in the bottom of the third though, scoring off an RBI double from Travis Holt, who later came around to tie the game at three off another Constantine RBI single.

Peter Serruto would be the difference maker in the game, delivering an RBI single to score Walker and give the Gulls a 4-3 lead in the fourth inning. Hudson Haskin would later homer in the eighth to give Newport an insurance run.

Brian Gursky picks up the win for the Gulls, pitching five innings and striking out six. Michael Townsend made his Newport debut, pitching two innings of relief and striking out four, while Mike Sansone and Sam Jacobsak each pitched an inning of scoreless relief. Jacobsak picked up the save.

Newport will be back in action Sunday, June 23rd to take on the Ocean State Waves in South Kingstown after their last meeting was postponed due to inclement weather.