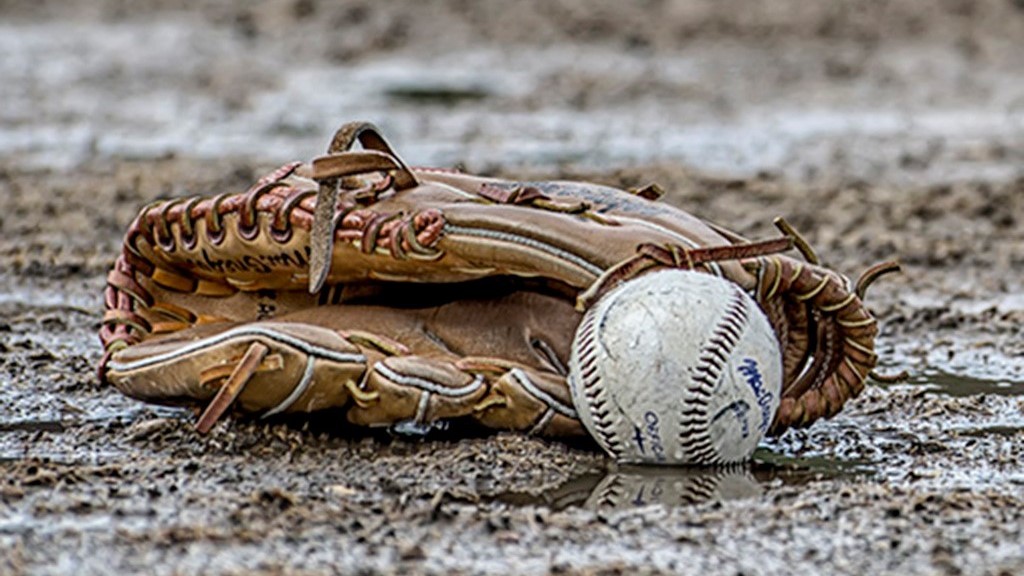 HOLYOKE, Mass. —Friday evening's New England Collegiate Baseball League contest between the Upper Valley Nighthawks and host Valley Blue Sox was halted and eventually suspended with two outs in the top of the fifth inning due to rain. The game will be continued prior to the regularly scheduled game between the teams on Tuesday evening at 5 PM.
Two first-inning runs put the Upper Valley Nighthawks in front of the Valley Blue Sox, while Cole Stetzar made the lead stick until the initial delay. The St. Joseph's University product was nearly through four innings and had allowed just two hits.
The team returns home tomorrow night for Diamond Dig Night, sponsored by Von Bargen’s Jewelry. Come ready to dig and take advantage of your opportunity to go home with a real diamond! First pitch in the season finale of the Governor's Cup battle is scheduled for 6:30 P.M. Upper Valley will send RHP Brian Weissert to the hill, while Vermont will counter with Levi Abrahamson. Patrick Cavanaugh and Andrew Whalen will call the game on the NECBL Broadcast Network.