Baseball / NIGHTHAWKS FALL TO STEEPLECATS ON THE ROAD 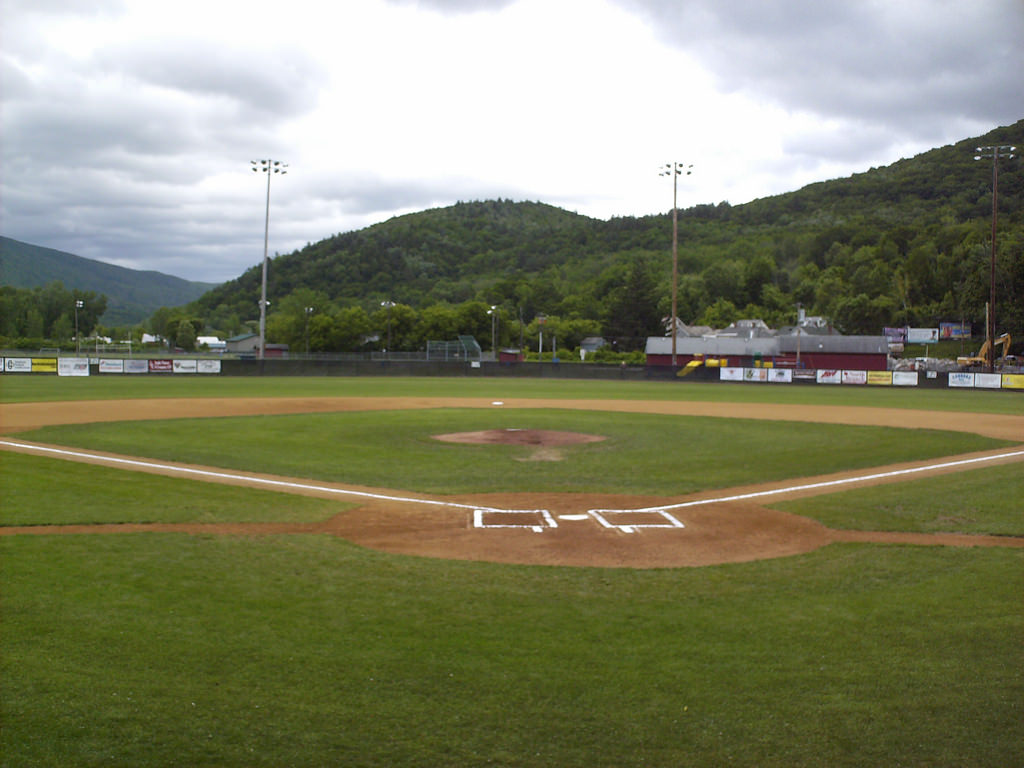 NORTH ADAMS, Mass. — Less than five days after walking off on the North Adams SteepleCats, the Upper Valley Nighthawks were unable to mount a successful ninth-inning rally, falling 4-2 at Joe Wolfe Field on Sunday afternoon.
Upper Valley falls to 20-17 with the defeat, just missing the season sweep of North Adams (14-22), but still captured the season series 4-1. The Nighthawks were helped by a Keene loss on Sunday, which kept them just 1.5 games back of the final playoff spot.
Beginning the scoring, Upper Valley jumped out to a 2-0 lead in the third before North Adams bounced back with three in the fourth and held on for the win. With Austin Wilhite - fielder's choice - and Greg Hardison - single - on base, Anthony Quirion laced a 2-RBI double.
Notching just two hits through the first three frames, the SteepleCats were eventually able to get to Nighthawk starter Ryan Parker, touching him up for five hits in the fourth. Throwing out of the pen, Davis Mikell and Jordy Allard were brilliant, allowing just two hits in four innings and thus keeping Upper Valley within striking distance.
In the thick of the playoff race, Upper Valley will return to the diamond to face the Sanford Mainers for the third time in the past week at 6:30 p.m. on Tuesday at Goodall Park.