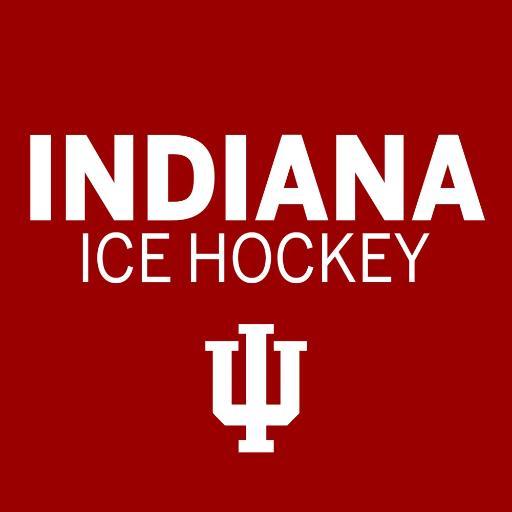 The Indiana Hoosiers Division II hockey team is proud to present their roster for the 2017-2018 season. Featuring a skilled young roster from all over the country, the Hoosiers are setting out with their eyes on the promising season ahead. The team shows shining potential as it features skilled players from past seasons who will embark on their veteran year(s) and young hungry rookies from all over the country.

Be sure to support the boys this season as their eyes are set on a strong successful year at the Division 2 level!